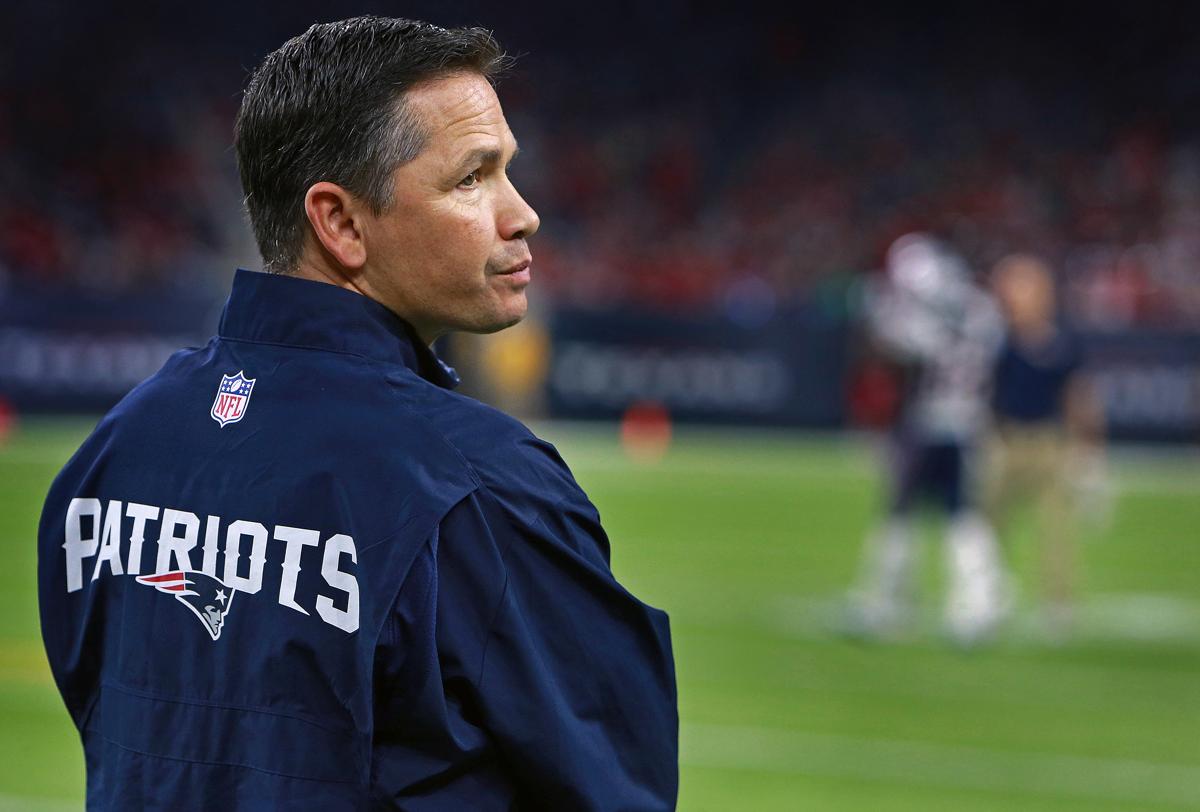 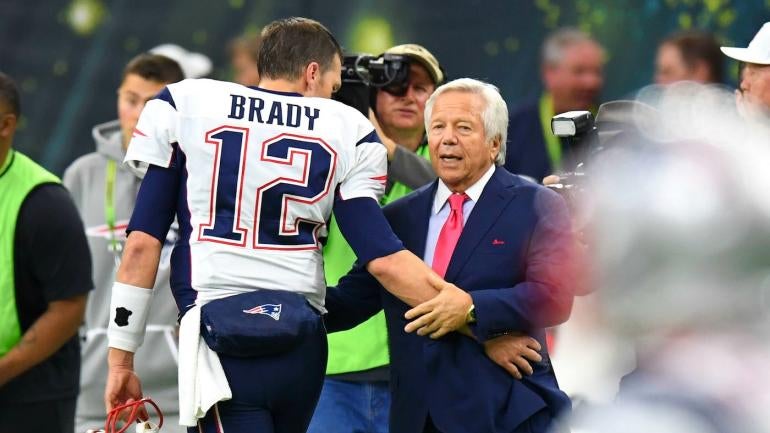 Get your popcorn ready Patriot and NFL fans, ESPN has announced that they will be releasing a new 30 for 30 titled “The Two Bills” February 1st.

The documentary features Bill Belichick and Bill Parcells. The joint interview will discuss their relationship and careers together.

“Bill and I, we’ve spent plenty of time together, but that was on camera,” Belichick said on Dale & Holley with Rich Keefe last month. “It was down at Giants Stadium in their locker room. We covered a lot of ground. A couple of hours — two or three hours. I can’t remember, exactly. It is always good to be with Bill and reminisce. We won a lot of games together. We had a lot of great times together and I think the NFL Films crew probably, hopefully captured it as good as anybody, probably better than anybody does. Certainly better than anybody else in football, but just overall and bringing things together, they do a great job. I always love to watch their productions, especially the ones that don’t involve me. They seem a lot less interesting.”

This will be an electric documentary. You rarely get any type of real personality out of Bill Belichick so this will give us a chance to dive into what Bill is really like.

It’s the week before the fantasy playoffs and we have the answers for the burning questions on your mind. AB is gone — who is your plug-in WR for the most important matchup of the year. Jimmy Graham has put up two duds and why you should still trust him. We finish with our bust of the week and bold predictions to end the fantasy season.