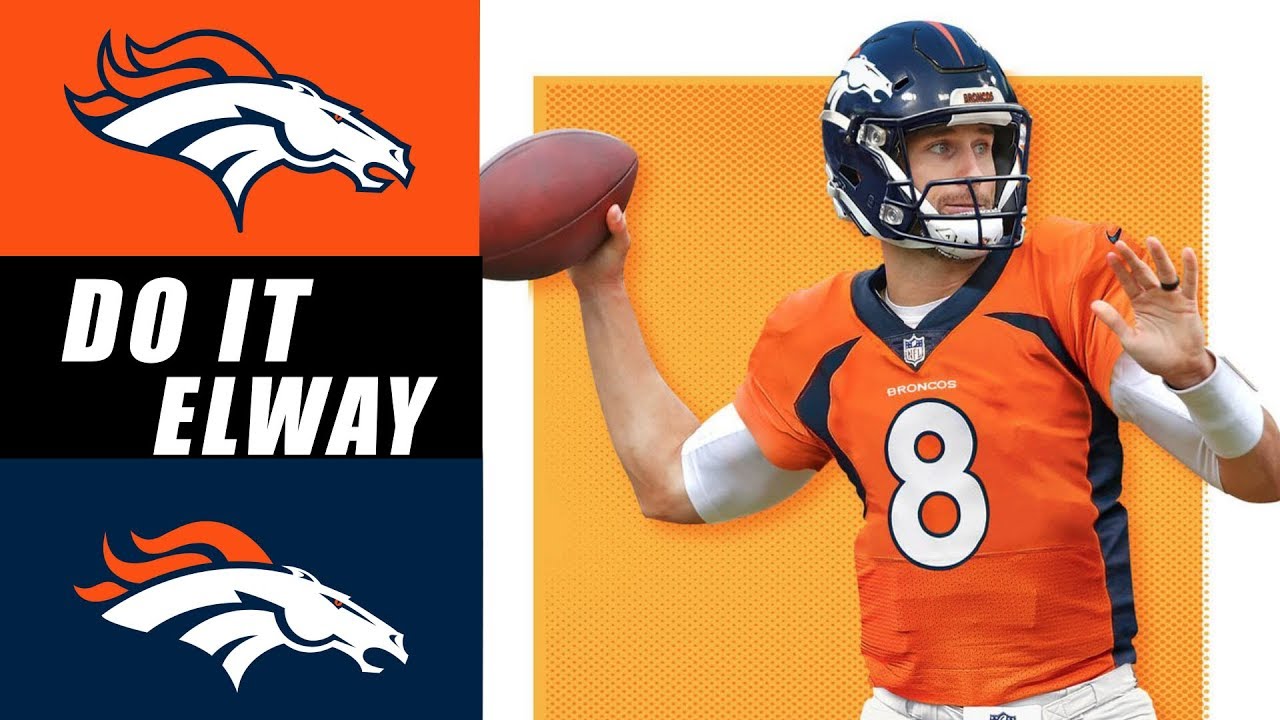 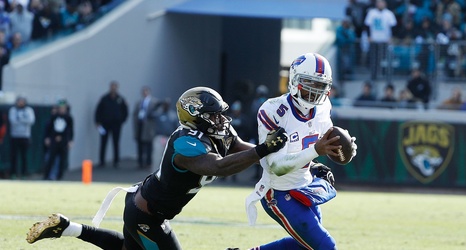 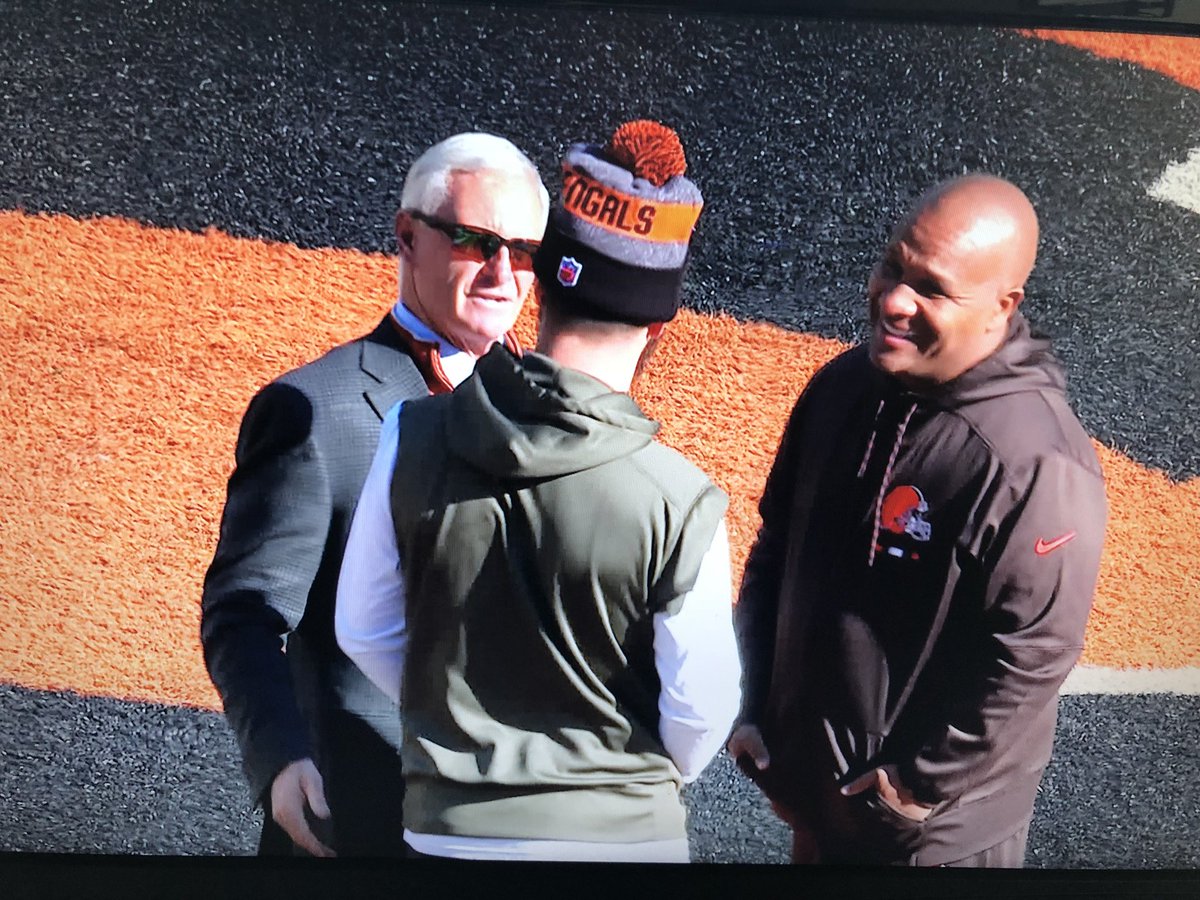 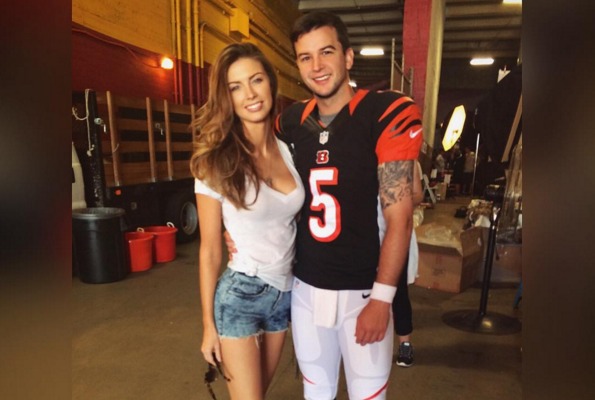 According to Adam Schefter, the Chicago Bears have hired former Kansas City Chiefs’ OC Matt Nagy. The terms of the deal have not been released.

Former Chiefs’ OC Matt Nagy is being hired as the head coach of the Chicago Bears, as @adamjahns said. HC dominos start to fall.

The Bears have struggled offensively for years under John Fox, so it’s no surprise that they  went with a more offensive minded coach. Nagy had been with the Chiefs since 2013 where he was their Quarterbacks coach until 2015 when he was promoted to Offensive Coordinator.

With Nagy now on board, let’s hope he can elevate second year QB Mitchell Trubisky the same way Sean McVay did for Jared Goff this past year.