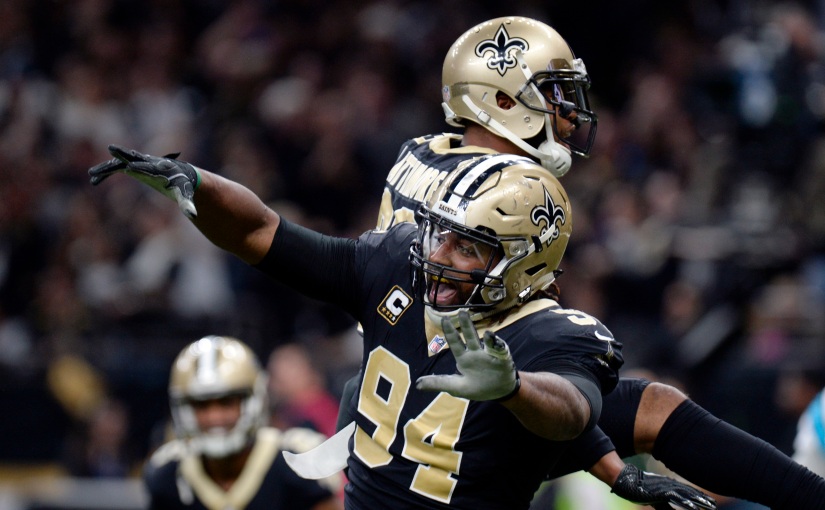 The Saints took care of business yesterday scraping out a 31-26 victory over the Carolina Panthers. The headline today?

Ruthless. Jerry Richardson was putting the team up for sale, which actually became official after the game — per Adam Schefter.

Love the banter from New Orleans here. The Panthers were very close to pulling off the upset but ultimately failed short with Cam Newton getting sacked on 4th down. The Saints move onto the next round and the 2017 Panthers season ends with 6 lossses — half of those to the Saints. That’s gotta hurt, especially watching the Saints celebrate like they won the damn Super Bowl after.

5 thoughts on “The New Orleans’ Newspaper Was Ruthless Today”