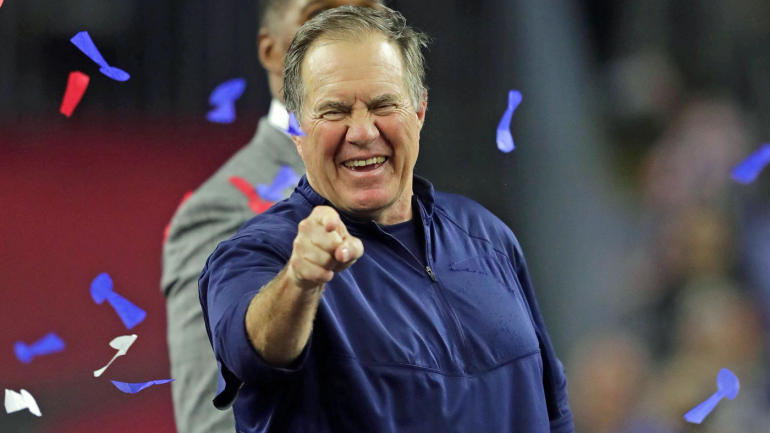 I will admit — nobody really expected the Titans to be gearing up for a trip to Gillette Stadium this weekend. The Chiefs underachieved, sure but to lose to the Titans after being up 21-3? Crazy.

Early line for Divisional Round has the #Patriots -13.5 vs #Titans next Saturday 8:15pm in Foxboro #NFLPlayoffs

Two touchdowns for a divisional playoff game — and people will still bet on the Patriots. This just goes to show you how their dominance is overlooked at this point. Sure, the Titans don’t really scare anybody but they still went into Arrowhead, which is one of the harder places in the league to win (not in the playoffs though) and came back from an 18 point deficit. That being said, hammer the Patriots line. The Patriots last home game in the playoffs was a 19 point win against the Steelers — combo that with the ESPN headlines and all the negative talk? Patriots win this game by at least 3 TDs.

“Fate whispers to the warrior, ‘You cannot withstand the storm.’ The warrior whispers back, 'I am the storm.’” – Unknown