Today marked the drawing of the 2018 World Cup being held in Russia. Obviously some notable names left out of the draw — United States, Italy, Netherlands, Ghana, Chile — but this is still the biggest competition in the world and thus deserves the attention.

Looking quickly at the draw:

We’ll do a group by group breakdown as it gets closer to the summer. 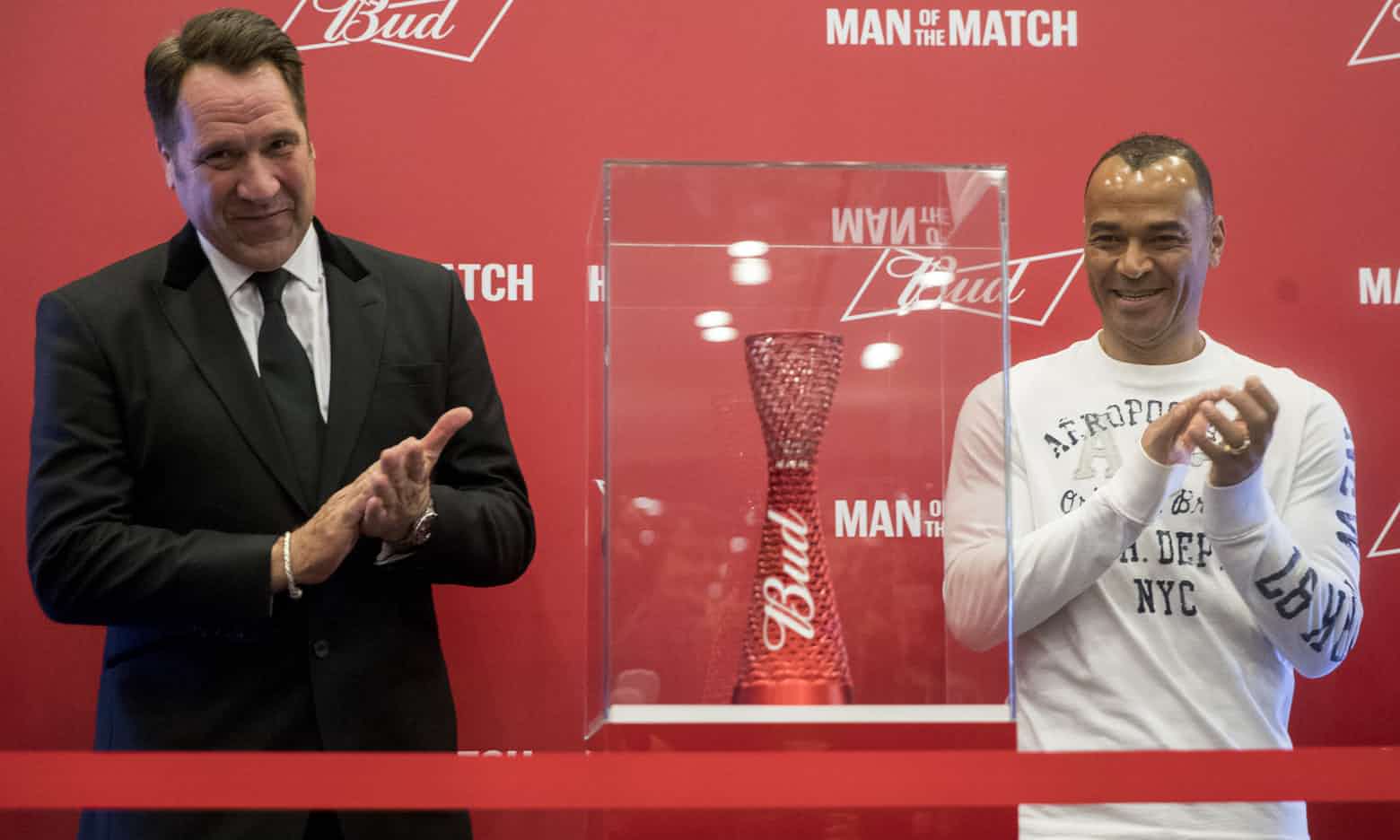