Scot McCloughan has joined the Cleveland Browns as a personnel consultant for the 2018 NFL draft, as of Saturday, when he participated in full scouting sessions, according to sources. More coming.

Interesting move by the Browns here.  I assumed once Eliot Wolf was hired, that would probably be it for Dorsey and company until Free Agency.  I was wrong.  Dorsey went out and made another Front Office hire. Dorsey has brought in ex Redskins General Manager, Scot McCloughan.  So far, it’s been reported that he is only being hired as a 2018 Draft Consultant, and no other duties have been specified. 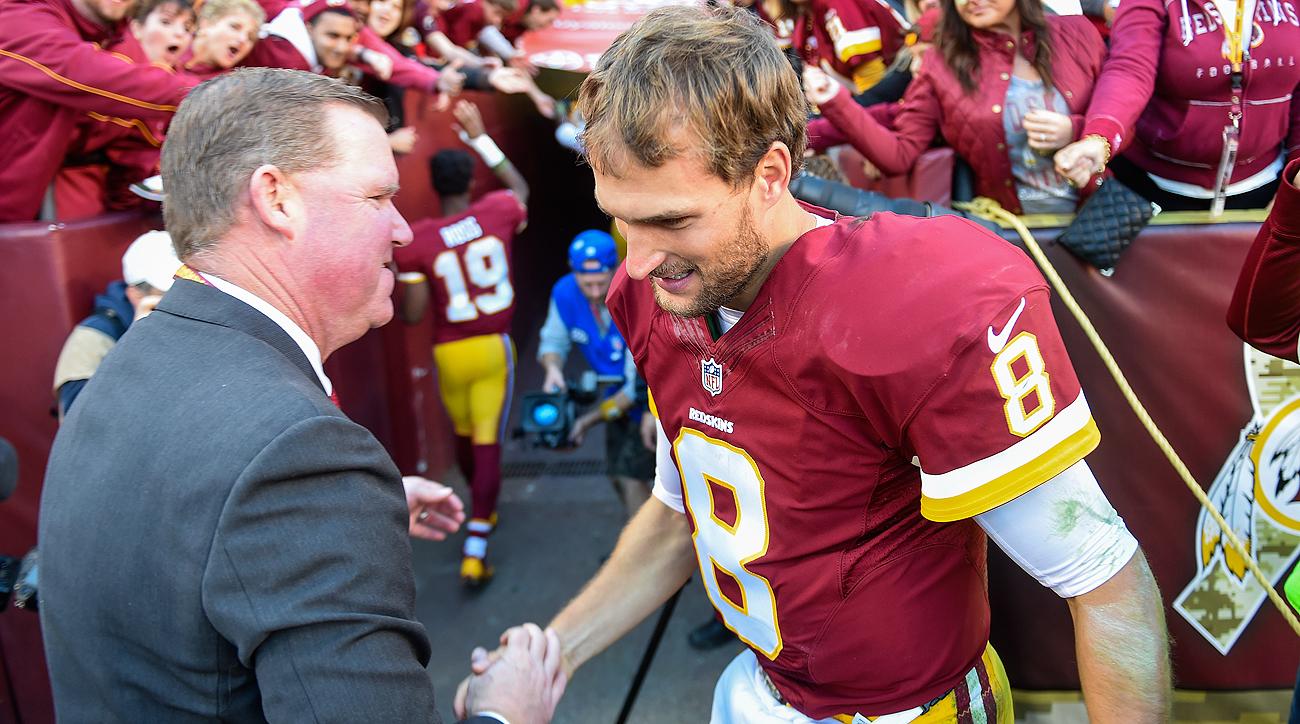 Kind of a surprising move hiring this guy.  I thought for sure they had their Front Office all lined up, and ready to rock.  It is a nice addition to the Organization, as Scot is highly regarded for his ability to identify talent.  The man is Football Scouting Savant.  Seems to fit the M-O of the front office, a collection of Football Lifers, who are known for identifying talent.  The more the merrier here in Berea, OH.

A few highlights from Scot’s career are as follows:

Bottom line here is, the Browns are terrified of fucking up what is ahead. The amount of picks, and cap space make this off-season absolutely vital. They have added some big-time names to the executive staff, in hopes they won’t fuck it up (Mainly fucking up selecting a Quarterback).

If the Browns could add a few starters in free agency (you’d play for us on Super Bowl Sunday, Malcolm!), parlay that with a good draft, and look out! We might even win a game?!

Or maybe a reunion with TP11?

Of course our man McCloughan will focus on the Browns draft plans, rather than Free Agency.  The Browns draft plans revolve around Quarterback, and drafting twice in the top 5 he will have a huge role in scouting, and interviewing all the QB prospects.  Early on in there seems to be one rookie QB Scot has the hots for.  He’s already sucked off one of the top Quarterbacks verbally during Senior Bowl week.

In an interview with Pro Football Talk McCloughan drooled, “He reminds me of a shorter version of Brett Favre,” McCloughan said. “Tough guy. He can throw it. And he’s very confident, and he’s not afraid whatsoever, whatsoever. He’s a battler. I know saying Brett Favre’s a big name, and I was around him for a while, but this guy has talent.”

Should be an interesting couple of months. New Year,  new Browns baby!!