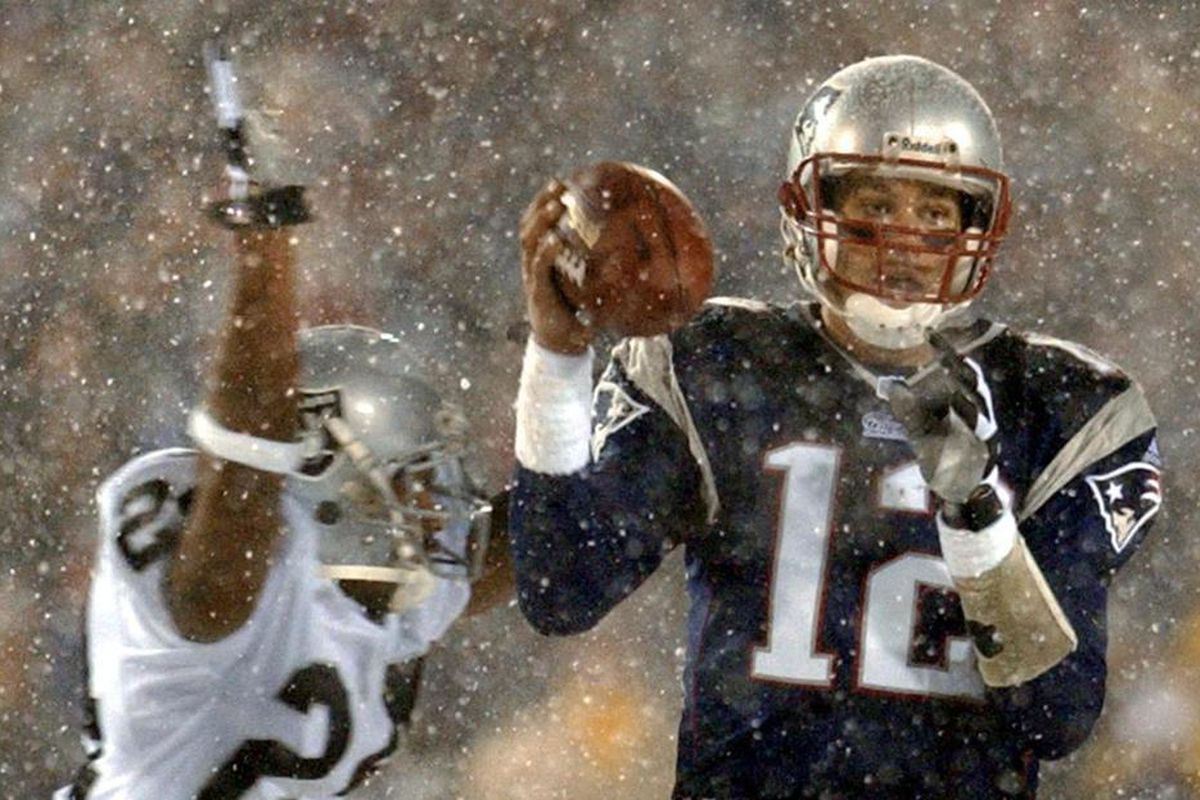 It didn’t take long for the rumors to turn into reality. James Harrison posted on Instagram announcing he will be signing with the Patriots for the remainder of the season. The terms of the agreement haven’t been released but the move will most likely be for 1 year and then a retirement announcement from Harrison.

Finally… A teammate that’s older than me!😂😂 @tombrady

Could lead to potential matchup of Harrison vs. Steelers in postseason.

The Patriots aren’t asking much from him but lets hope he has 4 games left in him.