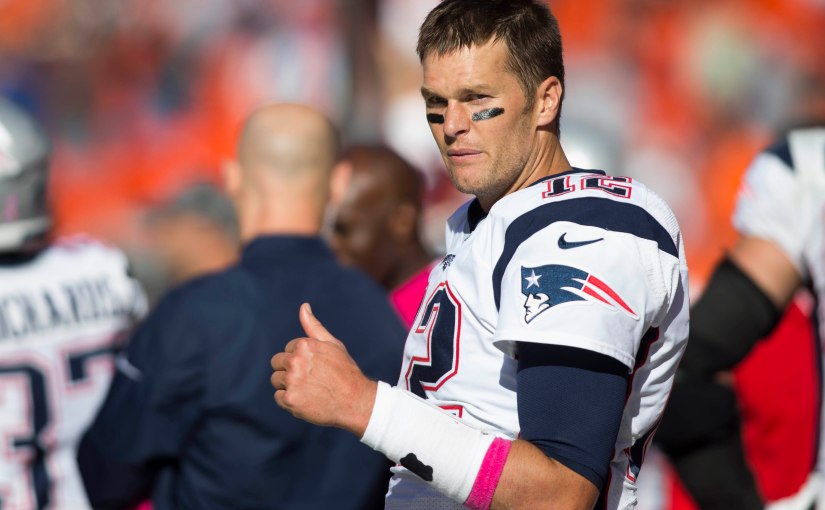 With the win over the Bills, the greatest quarterback of all time recorded a staggering 100th win at his home stadium — becoming the only QB to win 100 games in one stadium. Another notch in the book for someone who just keeps rewriting the record books in the later stage of his career.

Tom Brady won his 100th regular season at @GilletteStadium on Sunday, becoming the only NFL QB with 100 wins in a stadium. pic.twitter.com/cNvrtrGfnf

Crazy to think he has won 100 games at Gillette during the regular season. Just how hard is it to beat Brady at home? Let’s take a look at who else has wins at Foxboro since Brady’s entered the league.

Cassel obviously started the season where Brady went down with an ACL tear — so not surprising there. The next person with the most success is Chad Pennington — with 3 wins. That, in its self I think is most impressive that Brady’s rate. There has not been a QB that has been able to win 3 times at Gillette other than Pennington. Brady is 100-16 in the regular season and 16-3 in the playoffs. If there was any doubt you had that Gillette is not a fortress, that should now be gone.

For perspective, it would take 12 and a half years of sweeping the home games (8 per year) to reach 100 wins. Granted, Brady’s been along for a long time but this is still no minor feat. Brees is in second place with 61 wins at the Superdome. That’s a gap of almost 40 wins. Brady goes for 101 wins this weekend in a home-field clinching win against the Jets.