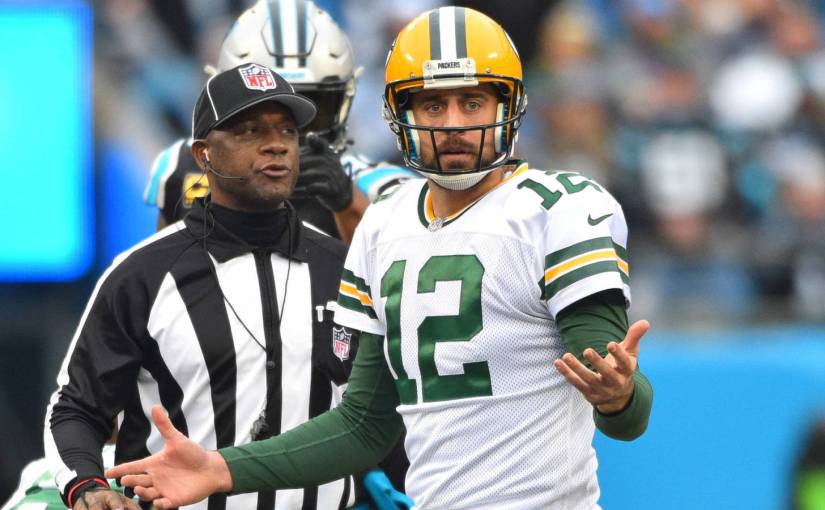 Aaron Rodgers’ return was cut short. He will be placed on IR due to a broken collarbone. With the Packers sitting at 7-7, they are officially eliminated from the playoffs. Green Bay will rest their star QB for next year.

McCarthy on placing Aaron Rodgers on IR: It's what we felt was best for Aaron. He was sore, took a number of hits. We felt this was the best decision.

The rest of the Packers’ season will be in the hands of Brett Hundley who has a record of 3-5 since taking over for Rodgers. He continued to comment on Brett Hundley he said it is a great opportunity for Hundley who gets to make his starts against division opponents.