The NHL offseason is officially underway!  Yesterday we had a blockbuster trade that flew under the radar as most people were bitching about some shirt Draymond Green was wearing.  Really, who gives a fuck?  Let’s take quick look at the deal the Montreal Canadiens and Tampa Bay Lighting made yesterday quickly before my Western Conference Mock Expansion Draft.

The Montreal Canadiens Acquired LW Jonathan Drouin and a conditional 2018 6th round pick from the Tampa Bay Lightning.  In return, the Lightning acquiried Mikhail Sergachev and a conditional 2018 2nd round.  Low key blockbuster!  Tampa had been having Drouin troubles for about 3 years now, and they finally dealt him after years of speculation.  The questions remains — why the fuck are the Lightning trading Drouin within the division?!

Drouin is a 22 year old left wing that was originally drafted 3rd overall in the 2013 NHL Entry Draft.  The kid is a sniper, and 2016-17 was his breakout season.  He registered 21 goals, 32 assists, and 53 points on the year.  He will likely slot into Les Canadiens top 2 lines as a goal scorer.  Shortly after the deal went through it was announced that Drouin signed a 6 year $33 million contract extension.

Sergachev is an 18 year old Defenseman drafted 9th overall by Montreal in the 2016 NHL Entry Draft and was arguably the Habs’ top prospect.  He spent all of 2016-17 refining his game in the Ontario Hockey League (Major Juniors).  Sergachev dressed in 50 games for the Windsor Spitfires registering 10 goals, 33 assists, and 43  points last season.  Look for him to make the jump to the NHL or AHL this season.   The conditional 2nd round pick hinges on Mikhail’s games played; if he plays 4 ,the picks are exchanged. If not, both teams retain their original picks.

^ Get a load of these two smug pricks.

With that out of the way, lets kick start my Western Conference Mock Expansion Draft!  I was already proven wrong by the Pittsburgh Penguins shortly after the cup final.  Goaltender Marc-Andre Fluery waived his no-trade clause, and he will be exposed instead of my predicted goalie Matt Murray.

Goalies they will expose: Jeff Glass

Surprise! Vegas takes another Dman.  The younger, shittier brother of Toronto Maple Leafs star James Van Riemsdyk will likely be taken from the Hawks.  He has experience playing in big time games with big time players.  He’ll likely bottom out as a solid bottom pairing defenseman. He’s only 25, so Vegas will give him a shot.  He’s coming off a 5 goal, 11 assist, and 16 point season in  2017.  He also finished with a career best +17 +/-.

Goalies they will expose: Jeremy Smith

Some solid options from an abysmal organization.  Colorado will likely be one of the more active teams this off season.  After being one of the worst teams in the last 20 years, they got absolutely screwed out of the #1 overall draft pick.  Avalanche GM Joe Sakic will likely protect a large group of players merely to save them for trades that acquire future assets (Duchene, Landeskog, etc).  Vegas will scoop up 23 year old Grigorenko, a former 1st round pick of the Buffalo Sabres.  He’s never been able to really get it together in the NHL —  however this year he recorded his best numbers yet.  He finished 2017 with 10 goals, 13 assists, and 23 points.  Grigorenko is listed as a center, but can play wing as well.

Goalies they will expose: Kari Lehtonen

Solid pick right here for the Knights.  There is a fear in Dallas that they will have to expose Roussel for the Draft.  Consensus in the media says that Cody Eakin will be taken from the Stars.  I’ve already taken a shit load of centers, so lets go with Roussel.  Roussel is the text book definition of  “Depth/Secondary Scoring”.  He’s also extremely consistent — in his four full NHL seasons he’s finished with 29, 25, 29, and 27 points respectively.  He also brings an edge to his game.  Seen as an agitator, Antoine has amassed over 100 penalty minutes in all four of his NHL seasons.

Goalies they will expose: Alex Stalock

Zucker is the pick from most of the talking heads out there.  Zucker is coming off his best season – he posted a 47 point season on 22 goals, and 25 assists.  I wouldn’t expect 30+ points consistently since he’s more of a depth scorer.  Would be a solid add for Vegas, as he is only 25.

Goalies they will expose: Marek Mazanec 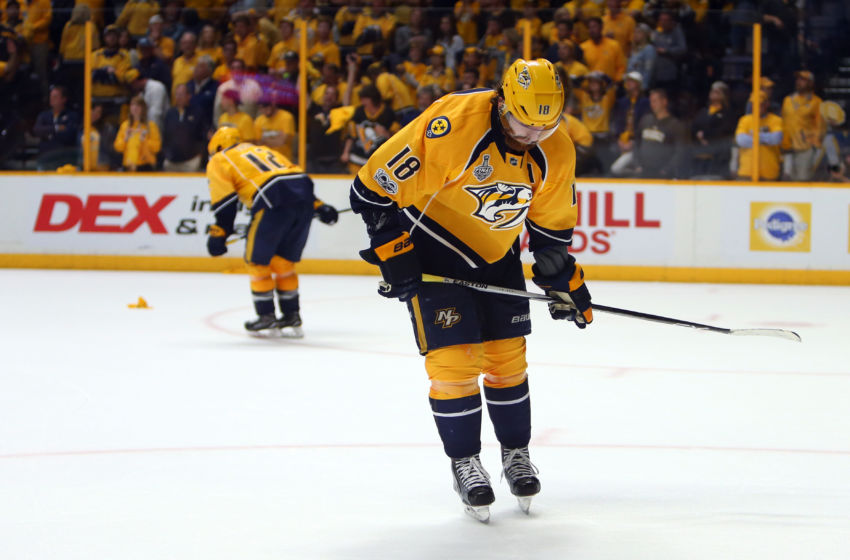 Nashville could go either way when it comes to exposing/protecting forwards.  They don’t have many players that would be exempt.  I went with James Neal solely because the chatter seems to be that he would be exposed.  If I’m Vegas, I’m grabbing a guy coming off a deep cup run.  His numbers are starting to dip as he gets older  but he can still bring solid production.

Goalies they will expose: Carter Hutton

The biggest bust in recent NHL history comes off the board from St. Louis.  Not much more to say.  He was selected #1 overall by Edmonton in the 2012 NHL Entry Draft and he went into a horrendous situation with the Oilers.  He came out firing in the lockout shortened 2013 campaign.  He posted 17 goals, 14 assists, and 31 points in the 48 game regular season — not too shabby.  Since that time though, he’s been a disaster.  Multiple coaching changes and mismanagement has done him in.  This past offseason, he was traded to the St. Louis Blues for a career ECHLer (That’s AA hockey, not even AAA).  He amassed only 9 points on 3 goals, and 6 assists in 40 games played with St. Louis.  The physical tools are all there.  He’s got incredible end to end speed, lightning quick release, and is not afraid of body contact.  Vegas will take Nail in what will likely be his last shot before he bolts for CSKA Moscow of the KHL.

Goalies they will expose: Ondrej Pavelec

Seems to be the consensus that Dano will be scooped up by Vegas.  I’ll go with him since it seemed to be the unanimous pick with the beat writers.  I could see Mathieu Perrault being picked as well.  Dano is only 22 years old, and lacks experience at the NHL level. He was a former 1st round pick of the Chicago Blackhawks.  He only played in 38 contests this year, posting 11 points on 4 goals and 7 assists.

Goalies they will expose: Dustin Tokarski

Tough decisions coming out of Anaheim.  So many defensemen and not enough protection spots.  They will have to leave Vatanen exposed as he is older than Hamphus Lindholm and Cam Fowler.  Both have more upside at this stage of their careers.  Sami is an offensive defenseman, who lacks size.  He can still play top four minutes and quarterback the power play.

Goalies they will expose: Louis Domingue 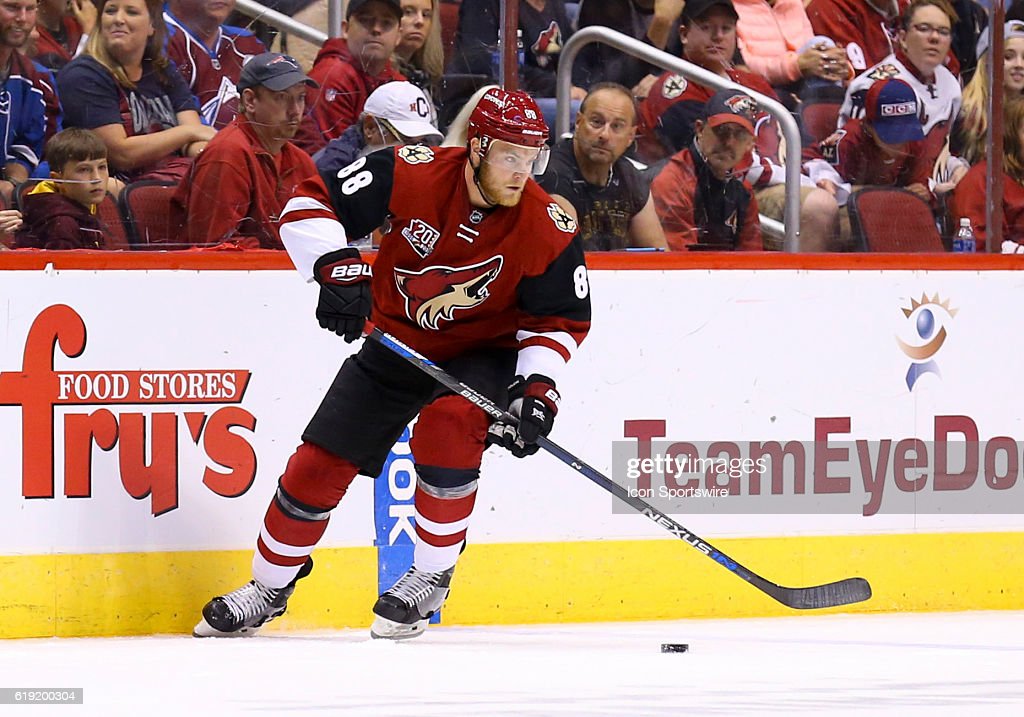 Beat writers have Vegas selecting Luke Schenn from Arizona.  Luke Schenn sucks.  Like a lot.  McGinn presents a solid bottom six forward who can kill penalties and pot a few goals here and there.  He’s on a shitty contract but Vegas can afford to take on his money.

Goalies they will expose: Tom McCollum

Another 1st round bust gets snapped up by the Golden Knights.  Picked 17th overall by the Ottawa Senators in 2013, he’s never produced at all at the NHL level.  He was traded to Calgary at the 2017 NHL trade deadline.  Provides Vegas with a forward prospect who may catch fire, but it’s unlikely.  He is a better option than most of the Flames exposed forwards – otherwise, he sucks. 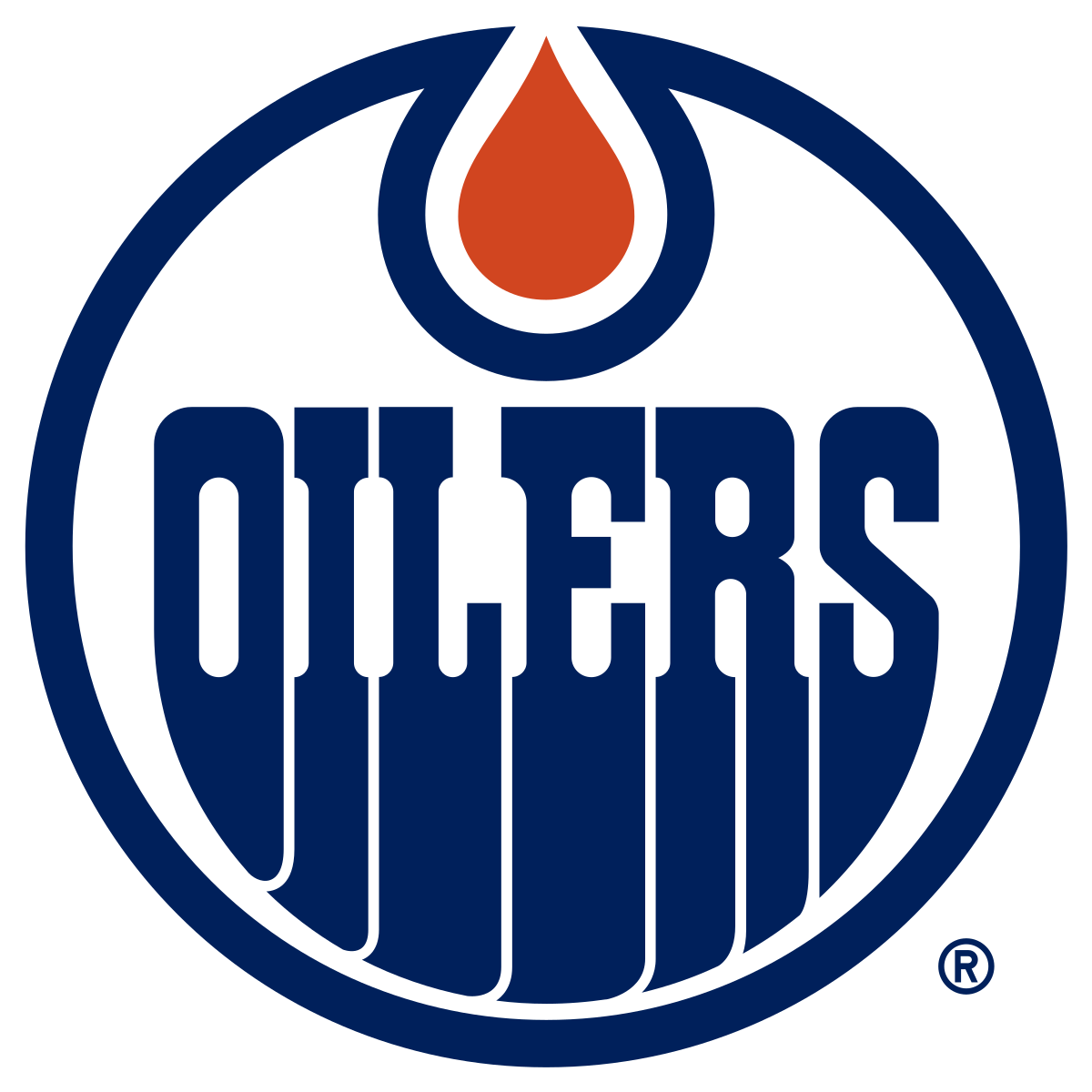 Goalies they will expose:  Laurent Brossoit

Another major bust coming into Vegas!  Picked 4th overall in 2012 by the New York Islanders, Griffin hasn’t been able to make the leap. Nothing else of real value available from the Oilers– might as well load up on D prospects.  A chance to play for the Knights is exactly what Reinhart may need.  He spent all of 2017 playing for the Bakersfield Condors, the Oilers AHL affiliate.   His only real regular playing time in the NHL was in 2015-16 when he skated in 29 games for the Oilers.  He only notched 1 assist, and had a -6 +/- rating.

Goalies they will expose:  Jeff Zatkoff

Depth forward for the bottom two lines — can play center and wing at a decent level. He is not going to score a lot goals, or set them up for that matter.  He is good in the faceoff circle, kills penalties, and is strong defensively.  Nothing sexy about this pick. The other  options Gaborik and Brown are all on enormous contracts not worth taking on.

Goalies they will expose: Aaron Dell

Coming off a career worst year, it is very likely the Sharks would be willing to expose Boedker.  He was signed as an Unrestricted Free Agent last summer by the Sharks.  He was slated to play alongside the likes of Jumbo Joe Thornton, Joe Pavelski, and Logan Couture.  He is all over the map production wise but can generally top out around 50 points.  However, this year he only notched 26 in 81 games played.  Could be an easy target for the Golden Knights.

Goalies they will expose: Richard Bachman

Another defenseman rounds out the picks from Vegas.  It is absolutely vital that they load up on defense talent in the Expansion Draft and Entry Draft.  When it comes down to playing in the playoffs, solid D corps are crucial.  Sbisa is not a top 4 defenseman by any means, but he is a solid bottom pairing D man with experience.

There you have it.  My Western Conference mock Expansion Draft.  Keep in mind this shit may be way off.  There are so many variables at play here.  I got a lot of help from the beat writers mock  draft on the Washington Post, and a little hockey nerd site called capfriendly.com.  You can fuck around with exposing/protecting players yourself here:

Here’s my final list I’m not going to do line combos because it’s fucking late, and I’m still sitting in the office like a hardo.

Thus ends the second half of my two part mock expansion draft.  Hopefully 50% of it will actually true, but that is unlikely.  Stay tuned next week for a recap of the NHL awards, and expansion draft– both take place on the 21st in Las Vegas.