Well, there it is.  The Pittsburgh Penguins are the 2017 Stanley Cup Champions. They are the first team to win back-to-back cups since the late 90’s Red Wings. The Predators fought hard to force a game 7 back in Pittsburgh, but the playoff seasoned Penguins were just too much to handle.

For 58 minutes, Matt Murray and Pekka Rinne put on a goaltending clinic.  The action was end to end, with chances coming in abundance.  Matt Murray made 27 saves, had some assistance from his posts and officials.

Just under 2 minutes into the second period, Predators winger Colton Sissons banged home a lose puck into the yawning net.  It was a rebound that trickled through Murray’s five hole.  Unfortunately, the officials blew the whistle before the puck went into the net since it looked as if the puck was covered up.  Once the play is dead — it’s dead.  Does not matter that the puck went in, or was loose.  It sucks, but it is what it is.

The Predators continued to push hard to a go-ahead goal, but Murray was fantastic.  At the other end of the ice, Pekka Rinne was matching Murray save for save.  Despite being awarded 4 power play chances and one 5 on 3 advantage, the Predators could not beat Murray.  Before long there were only 5 minutes remaining in the 3rd period — surely this was going to go to sudden death overtime.

With just 93 seconds remaining, Penguins winger Patric Hornqvist corralled a loose puck in the right wing corner after a wacky bounce off the end boards.  Out of position from the bounce, Hornqvist banked the puck off of Pekka Rinne into the back of the net.  That was it.  Carl Hagelin added an empty netter with just 10 seconds left to play.  Pure joy and elation for the Pens, and heartbreaking defeat for the Preds.

Overall, the series was a bit of a let down.  Not taking anything away from the Predators, but they just did not match up well with Penguins.  Their forward group just did not pack enough of a punch.  They stood a fighting chance if Rinne stood on his head, and if he hadn’t shit himself in games 1,3, and 5 this probably goes 7 games.

Sidney Crosby was the 2017 Conn Smythe (Playoff MVP) winner.  In an all time hose job, he wins the award in back to back years.  Neither season he deserved it.  2015-16 should’ve been Phil Kessel, this year it should have been Jake Guentzel or Evgeni Malkin.

My pick has to be Guentzel —  he played in only 40 regular season games and finished with 33 pts on 16 goals and 17 assists.  In the 25 game playoffs, he managed to grab 21 pts on 13 goals and 8 assists.  Most of the goals came in clutch moments as well.  Feel bad for Guentzel but since the Penguins won the finals, Sid gets MVP.  Absolute joke.

On to the 2017 off season we go!  From now until July 6th, the NHL is going to be loaded with offseason events. On June 21st, we will have the NHL Awards Ceremony (who cares?) and the expansion draft.  Move two days later to 6/23, and we will have the 2017 NHL Entry Draft from Chicago’s United Center.  Rounding off the events is the beginning of Unrestricted Free Agency on July 1st. 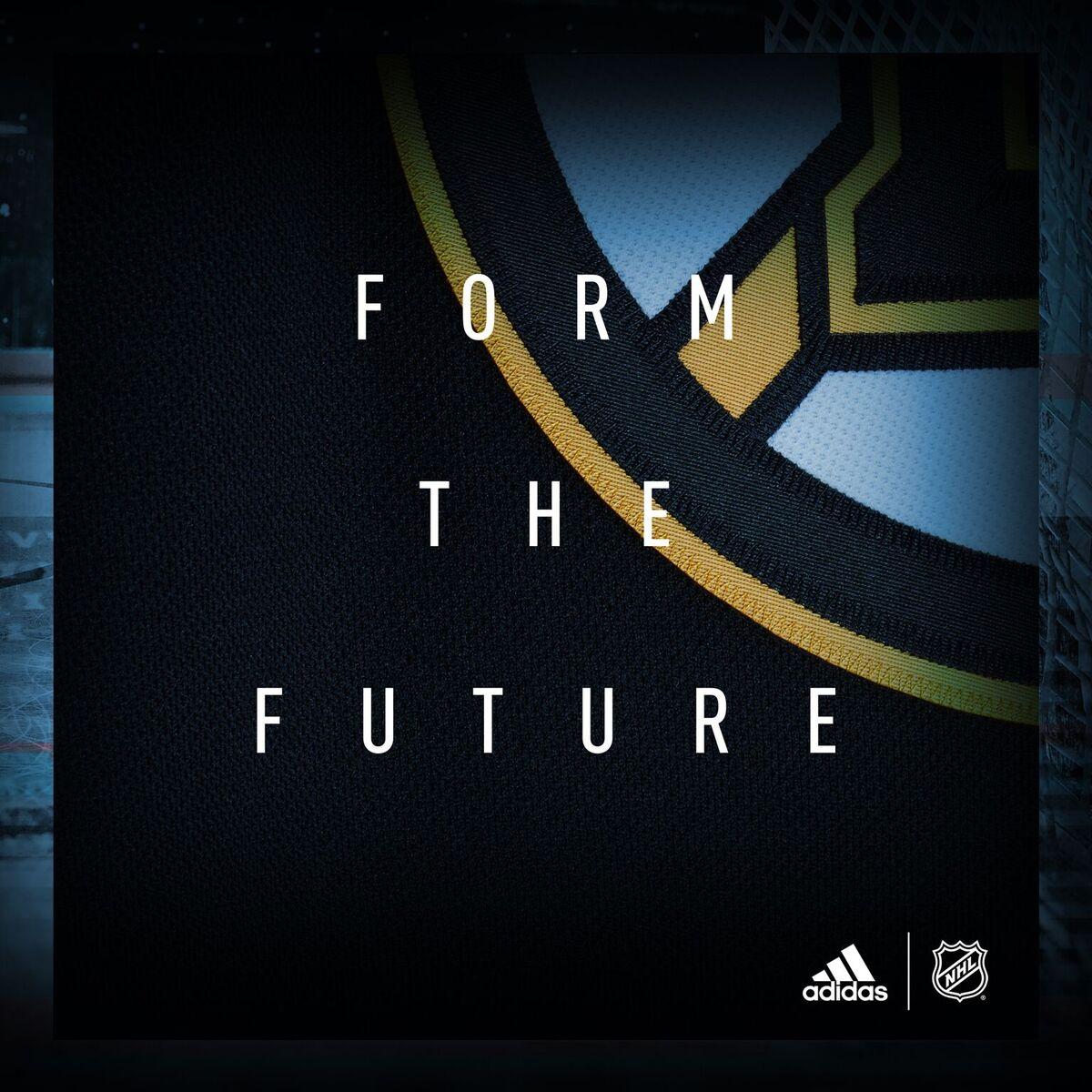