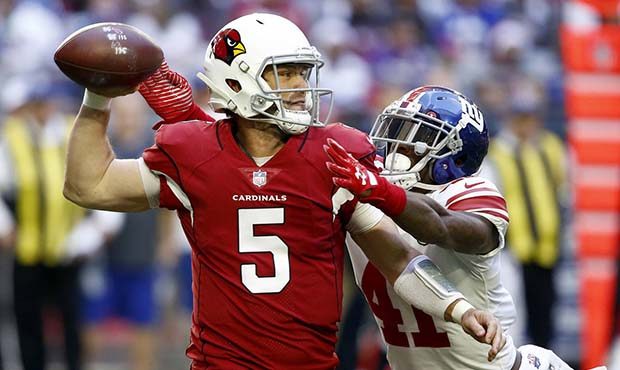 The Browns made a bit of surprising news here on Sunday, by signing long-time Backup Quarterback, Drew Stanton.  What this move tells you is: 1-Quarterback taken at #1 is almost guaranteed, and 2-Dorsey is making it damn clear that guy will not play for at least 1-2 seasons.  I don’t necessarily have an issue with this signing, as the Browns go through QB’s like…………well I don”t know, they go through a lot. 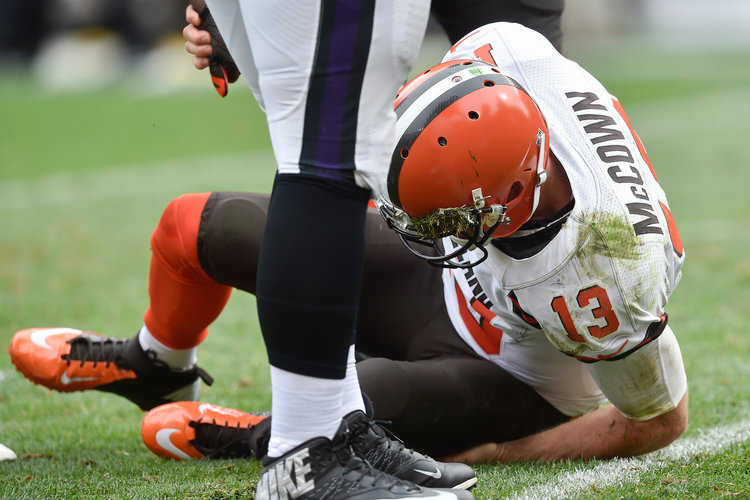 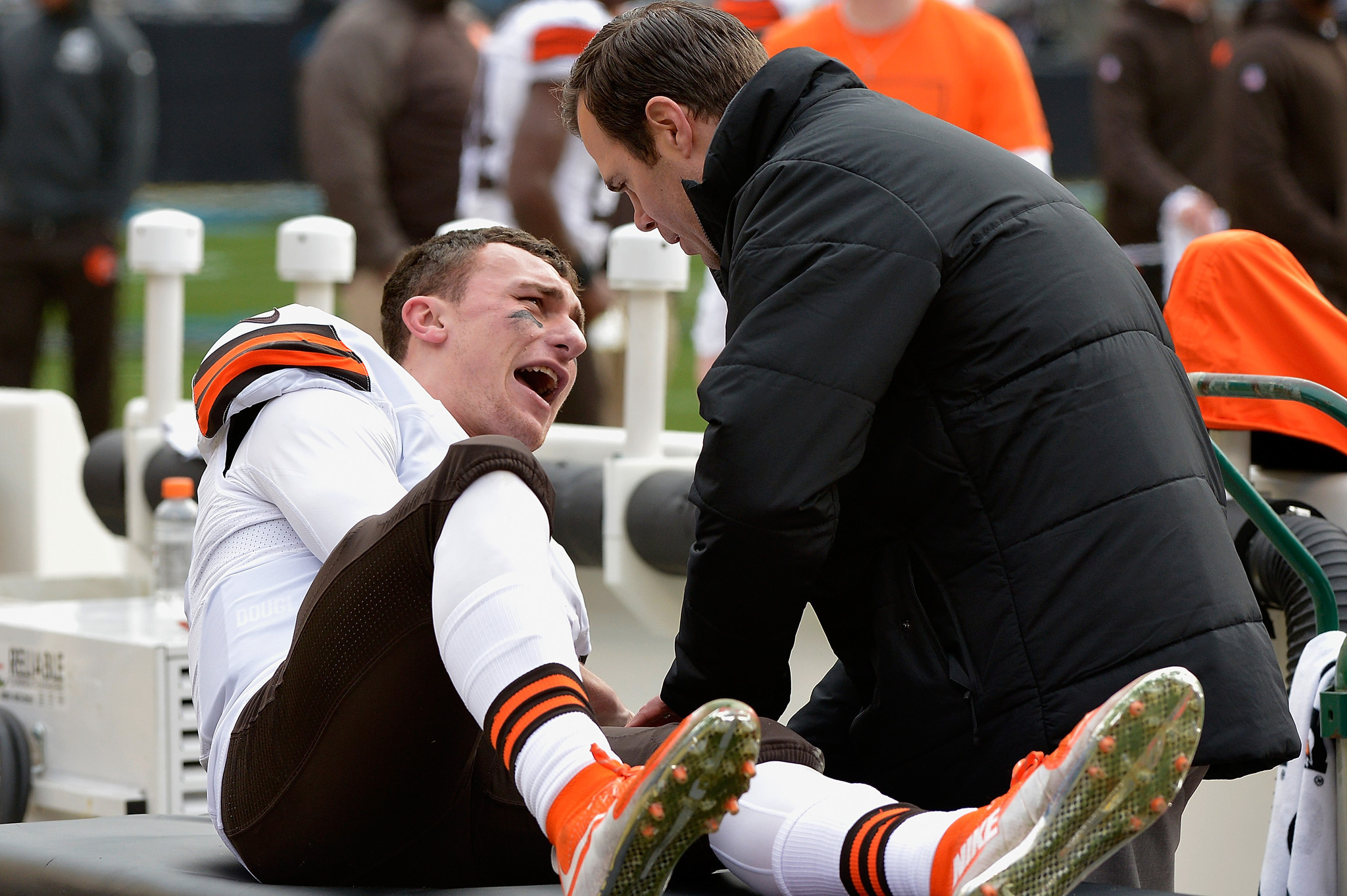 As you can see, Stanton will come in handy next season.  The Browns aren’t known for keeping Quarterback’s healthy, so adding a guy with experience is never a bad thing.  Stanton will provide that insurance in case Tyrod goes down, and mentor whichever guy is picked at #1.  This free’s up Tyrod to focus on solely on improving the actual team on the field, and focus on winning each week.   I am not saying Tyrod should ignore the Rookie coming in, but I’d rather him focus on producing a few wins than mentoring a Rookie. A few interesting notes about Drew:

1-In 2009 Drew was the Backup for number 1 overall pick, Matt Stafford.

2-In 2012 Drew was the Backup for number 1 overall pick, Andrew Luck

3-Since 2013 Drew was the Backup for former number 1 overall pick, Carson Palmer.

That makes this signing a little more clear to me.  This guy has a history of working with rookie QB’s, and more specifically rookie QB’s that went first overall.  That seems like it will be valuable experience. The only issue I really have with this deal is the fact that we committed to a Backup Quarterback for over 1 season.  I just think that is unnecessary to commit to any Backup for more than one year.   I guess a two years would mean that Drew Stanton is considered a strong Backup?  That’s great and all, why not just go year to year with him?  Weird move going for two years.

One thing is for certain, this man is a fucking GIF machine, and I absolutely love it.

Hopefully we won’t have to see this guy play, but if we do I am sure there will be entertaining moments.   Also, to be fair to Drew he is 4-1 in his last 5 starts, and that’s about as much as you can ask out of your Backup.