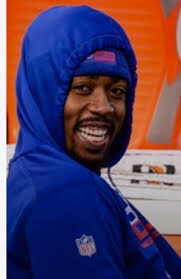 Holy shit! Big Dick John Dorsey made another move Friday, just minutes after the Jarvis Landry trade. This time the Browns acquired Quarterback, Tyrod Taylor from the Bills. In exchange, the Bills received a third round draft selection. 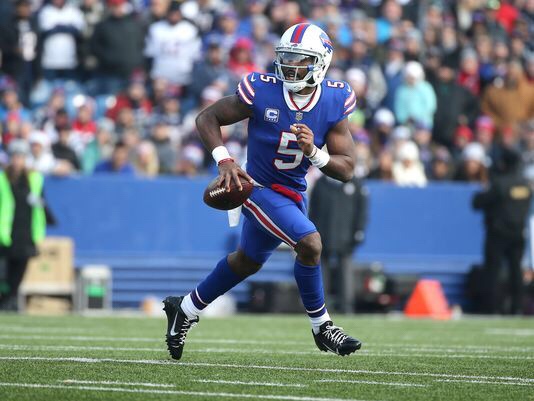 This one is stunning. I fully expected AJ McArron to be the Browns starting Quarterback in 2018. Instead, Dorsey shelled out a mid-round draft pick for Tyrod. No issue with the trade, as Sashi Brown STILL shits out mid-round draft picks each morning. Not bad adding Jarvis Landry and Tyrod Taylor in the span of 45 minutes!

I don’t know what to say. I was high on Tyrod for the longest time, and then he couldn’t hit a three yard check down in his playoff game. Hey it’s a competent Quarterback under center. I’ll take it.