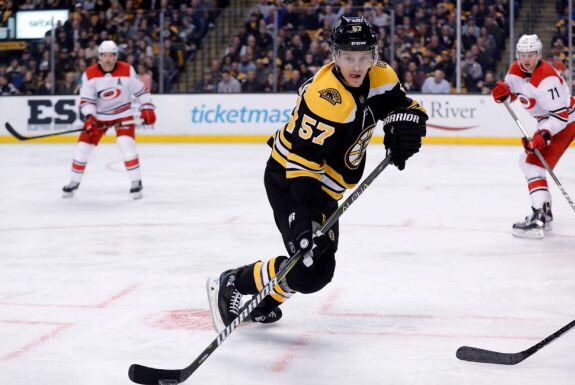 Last night the Boston Bruins defeated the Carolina Hurricanes 4-3 in overtime. Rick Nash scored his first goal as a Bruin, and a surprising player shined in the comeback win for the Black and Gold.

Tommy fucking Wingels ladies and gentlemen. Ever heard of him? Doubt it. While the Tampa Bay Lightning were completing a blockbuster for Ryan McDonagh, Donny Sweeney was pulling off a depth trade for the stretch run.

Enter Tommy Big Dick Wingels. Wingels was acquired from the faltering Blackhawks for a 5th round pick. If the Bruins win a round, the pick will turn into a 4th. Not a bad price at all. 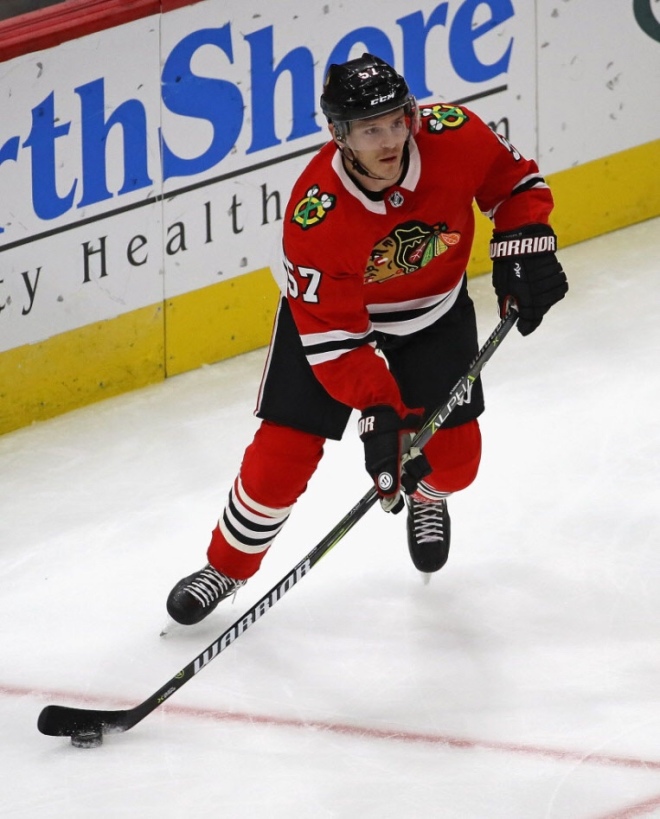 The trade immediately reeked dividends for the Bruins. In his first game this past Tuesday, Wingels slotted in on the Bruins third line. He played along side David Backes and Danton Heinen. Boy, did he ever look good on that line too. Wingels posted a goal and assist in the B’s comeback effort.

What a little snipe there from Tommy boy!! In all seriousness, this trade has the potential to be a massive steal for the Bruins. Take away the goal and assist, and I still love what I saw from him. He was buzzing all night. He was relentless on the forecheck, and showed that he could play with speed. If Cassidy needed, Wingels could slot up in the lineup, or he can generate energy on the third line. No matter where he plays, playoff teams need a Tommy Wingels on their roster.

If he can continue to play at the speed he did on Tuesday than this is a fucking steal. For those upset about giving away a draft pick, ask yourself this: What’re the odds that the 5th round pick records a regular season NHL goal? Astronomically low. This is a great depth move by Sweeney for the playoff push.