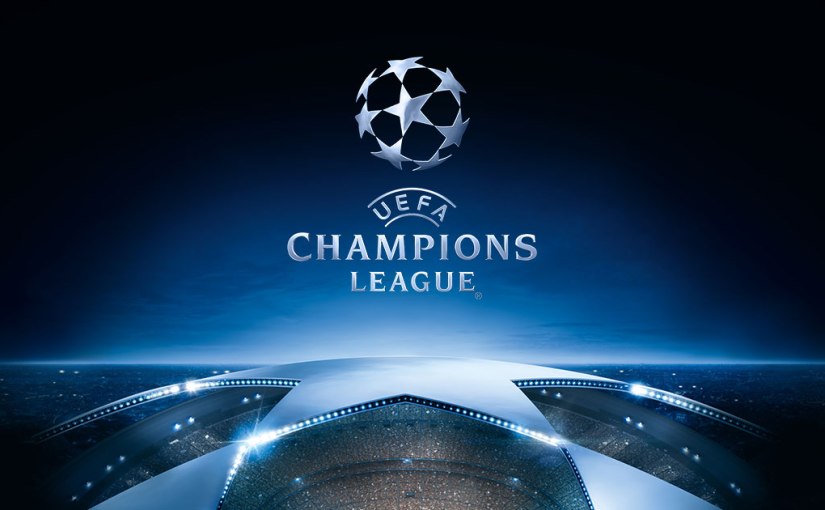 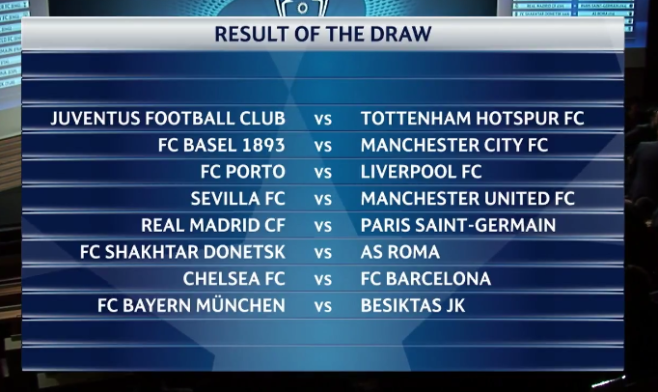 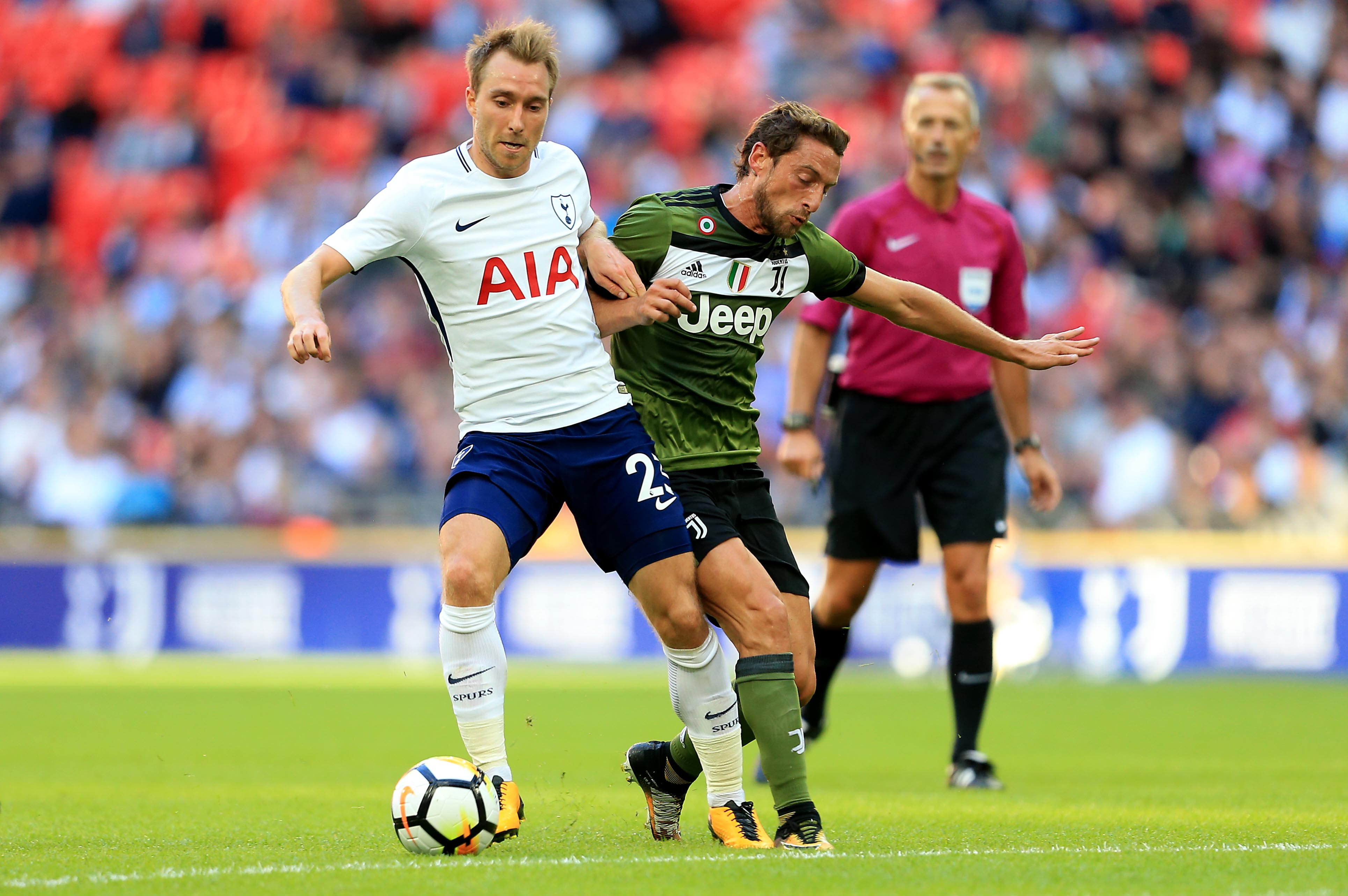 One thought on “Champions League Round of 16 Draw”