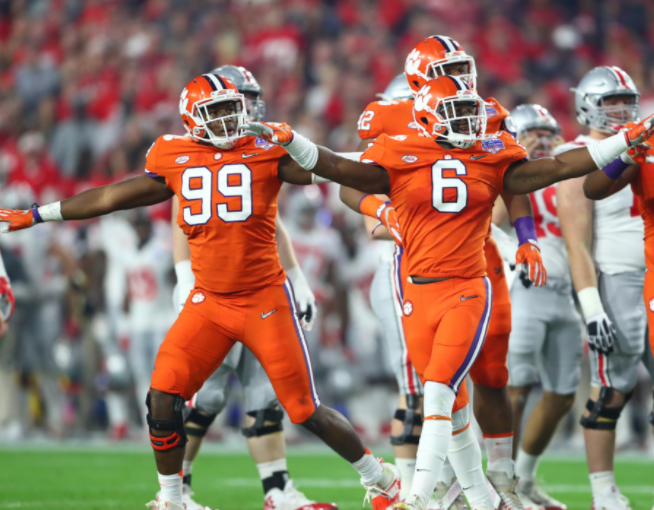 With the final week of the regular season in the books, it is time for conference championships. I wanted to review how the committee did stacking the teams and some different scenarios that could play out.

From top to bottom, I think the committee nailed it. I had the same top four, and I think most people did. Everyone wants to see the four best teams in the country make it, and right now, it is these four. Yeah, I know, Alabama isn’t there right now. But things could shake up and have them wind back up in the picture (looking at you Wisconsin).

1.Clemson – Clemson, who in my opinion has been the best team in college football this season, deserves to be in the top spot. Interested to see how they handle the match-up with Miami come Saturday. I see them pulling out the victory after Miami was exposed by a sub-par Pitt defense. With arguably the best defense in the country, Miami’s offense needs a quick turnaround to have any hope.

2.Auburn – This two loss Auburn team could be one of the best two-loss college football team ever. Bold statement, I know, but this team is scary good and they are hot at the right time. Need to take care of business against Georgia for the season sweep. Lose and no doubt they’re out.

3.Oklahoma – Baker Mayfield is the front-runner for the Heisman, and Oklahoma is one of the hottest teams in the country. They will be facing a tough TCU team, but I don’t think TCU will be able to handle this potent offense. 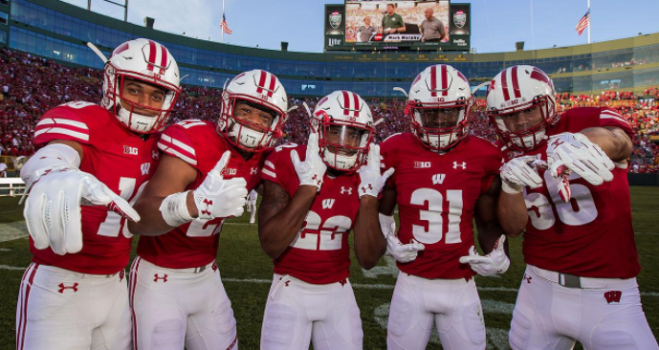 4.Wisconsin – This team just keeps finding a way to win. Can they keep the momentum going against Ohio State? This is the classic case of win and you’re in. Ohio State on the other hand will need some serious help to go along with a victory. If Clemson and Oklahoma both lose and Ohio State wins, who knows, maybe they sneak in.

Besides the current top four teams, a number of teams still have a shot of making it. I don’t believe that the top four teams will stay the same, as I can’t picture all four teams winning. We will see who is cut out for the big moment. A lot needs to happen, but here’s how we look:

And if you’re wondering, no, USC does not have a chance at making it. I hope everyone has a great day of football on Saturday. Stay tuned for a breakdown next week once the playoff is set.