For the past decade and a half, the New England Patriots have been in the business of winning. Led by the greatest coach/QB combination of all time, the Patriots have followed three simple words, “Do your job.” Doing your job is exactly how it sounds. When faced with adversity, you must step up and take ownership of what you are able to control.

In the Pats’ third preseason game against the Lions, Julian Edelman, who many consider the heart and soul of the organization, went down with a torn ACL and will miss the entire season. Edelman was Mr. Reliable, always there when Brady was under duress, ready to make another big catch and get the first down. Now that Edelman is gone, what does this mean for the rest of the roster moving forward?

Many people going into this season figured that with the addition of Brandin Cooks from New Orleans, a healthy Gronk, and Edelman, this offense would be even more unstoppable compared to previous years. With a strong backfield made up of Gillislee, Burkhead, and White, along with other receiving weapons like Hogan, Amendola, Mitchell, and Allen, this roster had some serious depth and could very well have averaged thirty points per game. Does losing Edelman actually change anything? I don’t think it does.

Looking at those names above, I can taste a breakout year coming from someone. Yes, Bellichick is still the coach, and we all know he runs the team by committee rather than a superstar, but a couple of names really stick out to me.

Chris Hogan- After Edelman went down, and even before, Hogan was out there running with the first team offense. 5 catches for 70 yards and two TD’s in the first half aint bad, albeit a preseason game. Hogan, who joined the team last year from the Bills, really broke onto the scene in the AFC Championship game, and I expect for that trend to continue throughout this season.

Malcolm Mitchell- This will be Mitchell’s third season on the Patriots. He has missed some time with injuries, but he is a big target that if healthy, can really hurt defenses under Brady’s guidance. Mitchell had one of the biggest catches (besides Edelman’s, of course) during their comeback in the superbowl. Mitchell needs to get and stay healthy, but if that happens, I could see a 50 catch, 700-yard season from him.

Even with Edelman going down, many reporters believe that this is the best offense Brady has had throughout his whole career. Looking at the offense without all of the other names, Gronk and Cooks alone will be hard to stop. With so much talent and depth at receiver, running back, and even tight end, this will still be an explosive offense that won’t miss Edelman. 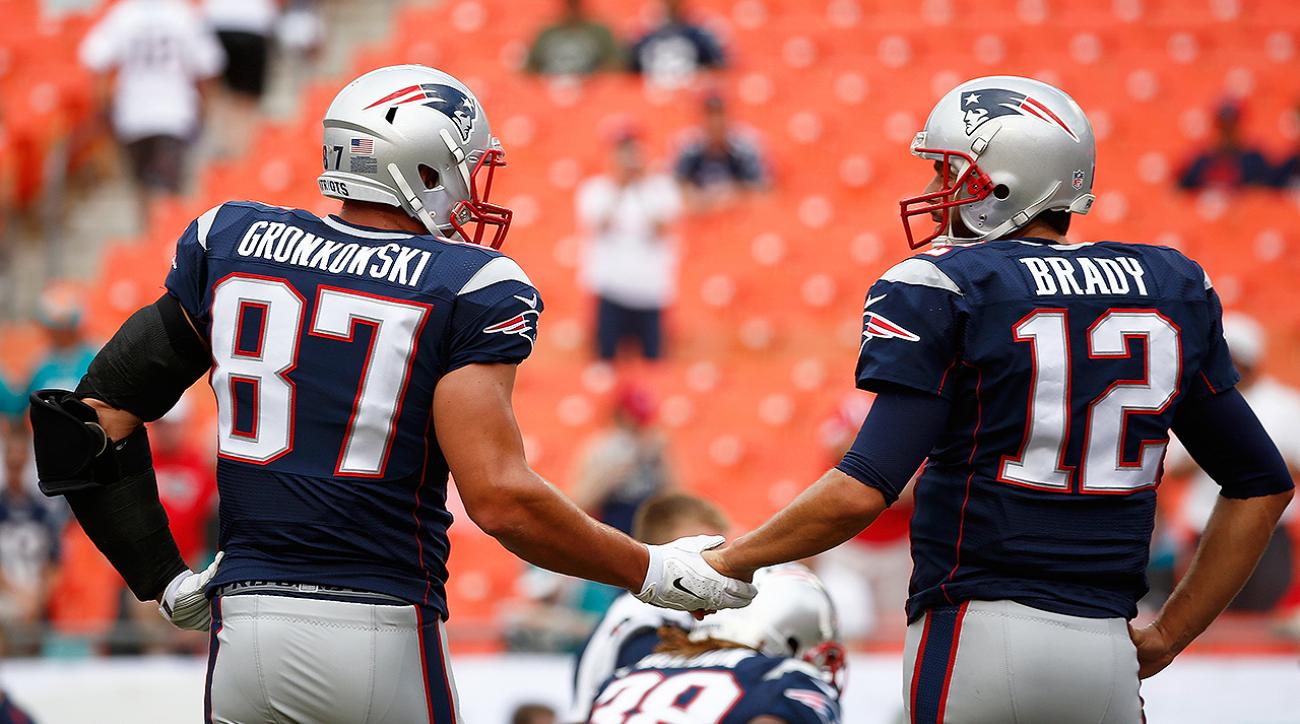