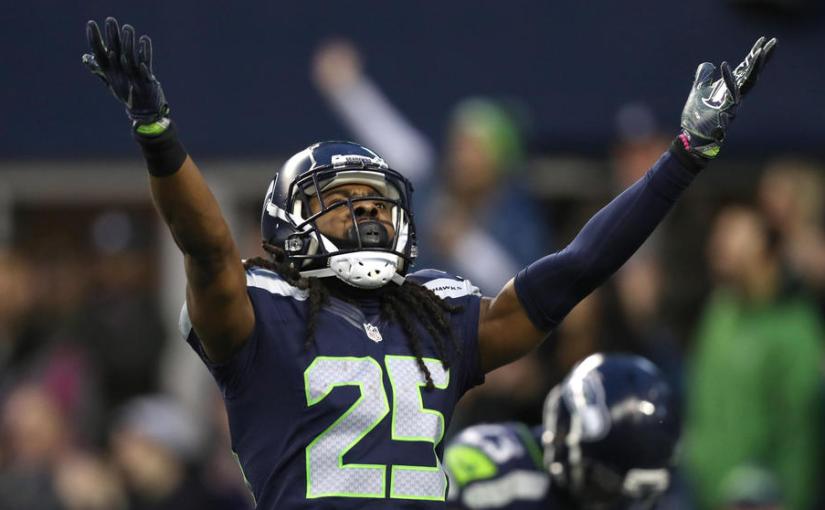 The seventh installment of this series brings us to the division which will most likely contain two of the bottom five NFL teams in the league, the NFC West. Although the NFC West has provided us a few Super Bowl participants in the last five years, it is starting to look a bit dismal from the outside. The Seahawks look to capture their fourth division title in the last five years without too much opposition. The Cardinals will mount a challenge with their stud running back David Johnson, but don’t seem deep enough to snatch the division crown from Seattle. Let’s take a look at the picks: