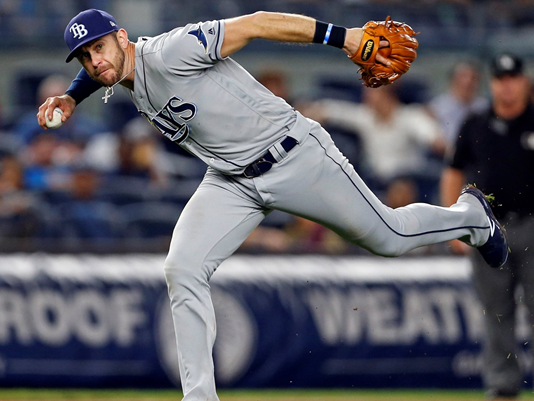 Breaking news: The Tampa Bay Rays and the San Francisco Giants have agreed on a trade that will send 3B Evan Longoria and cash to the Giants for 3B Christian Arroyo and OF Denard Span along with prospects LHP Matt Krook & Stephen Woods.

Bad news for Pablo Sandoval, looks like hes out of a job again. This now gives the Giants another big bat in their lineup to go along with Buster Posey. 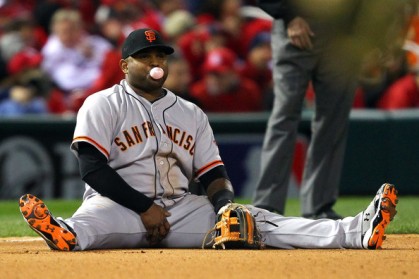 For the Rays, they get a young player who has great upside and a veteran CF that they can plug in for a year. The Rays also shed Longoria’s contract and even though its a bargain it will still help lower their payroll.

In the end, it looks like both sides win. I would give a slight edge to the Giants because Longoria is a stud and will help them immediately.