Supremely fucking frustrating.  The Bruins had the chance to put the final fork into Toronto’s season on Saturday, but a series of miscues will extend this series to a sixth game.  Patrice Bergeron re-entered the lineup, after missing game 5 due to an undisclosed injury.  Bergy’s return wasn’t enough to overcome a shitty 35 minutes of play.

The first period saw both teams come out with energy.   The Bruins had their chances, but were playing too loose.  Guys were making sloppy passes, or taking themselves out of defensive positioning trying to do too much offensively.  The Bruins sloppy play would bite them early on, as Auston Matthews wrap around attempt was stuffed home by Connor Brown to make it 1-0 Toronto.

Connor Brown bats one out of mid-air to open the scoring for the Leafs. #StanleyCup pic.twitter.com/EuzJauUF7p

Adam McQuaid allows Auston Matthews to get behind him easily in the slot, and Matthews has loads of space/time to attempt a wrap-around.  Rask stuffed the puck by hugging his post, but Torey Krug allows Connor Brown to get to the garbage in front and shovel it home.

Just a few minutes later, ex-convict Nazem Kadri fed Andreas Johnsson behind the Bruins defense.  Johnsson received the puck behind all Bruin defenders, quickly shifted the puck to his backhand, and shoveled it home to make it 2-0 Toronto.  This goal was just a pathetic display from two guys you wouldn’t normally expect to fuck up this badly.  Charlie McAvoy basically let Johnsson get behind him, and Zdeno Chara was unable to contest the pass from Kadri.  McAvoy had his worst game as a pro on Saturday.  He was falling all over the place, turning pucks over, and was unable to keep up with the Leaves.  I was calling for his ass to ride the pine for the remainder of the game, but Bruce Cassidy did not throw his prized Rookie into the doghouse.

The first period would end 2-0 Leaves, but early in the second the Bruins started to tighten up.  Finally, nearly 10 minutes into the second period, David Backes notched his second goal of the series to make it 2-1 Leaves.

David Backes with a quick backhand to get the Bruins on the board! #StanleyCup pic.twitter.com/4ClLmjpVdT

Meat and potatoes goal there for our man Backes.  The Bruins worked the puck around on the power play, get a shot on goal with Backes providing the screen, and he shovels home the rebound.  Vital goal in the quest for a comeback.  Wouldn’t matter though, as just Tyler Bozak added a third goal for the Leaves.

This would come just a few seconds after Backes’ goal to make it 2-1.  Once again, McAvoy got absolutely torched on the rush.  Both he and Zdeno Chara were getting beat on simple 2 on 2’s all night long.  James van Riemsdyk added yet ANOTHER goal on the power play less than 2 minutes after Bozak made it 3-1.   JVR’s goal would make it 4-1 Leaves.

Garbage effort from all Bruins associated with this goal.  JVR is able to stand free in fron of Tuukka Rask, and easily bang home the rebound for a goal.  There was little resistance from any of the Bruins.  Pathetic effort.  Tuukka Rask would be pulled from the game at this point, and Anton Khudobin came on in relief. 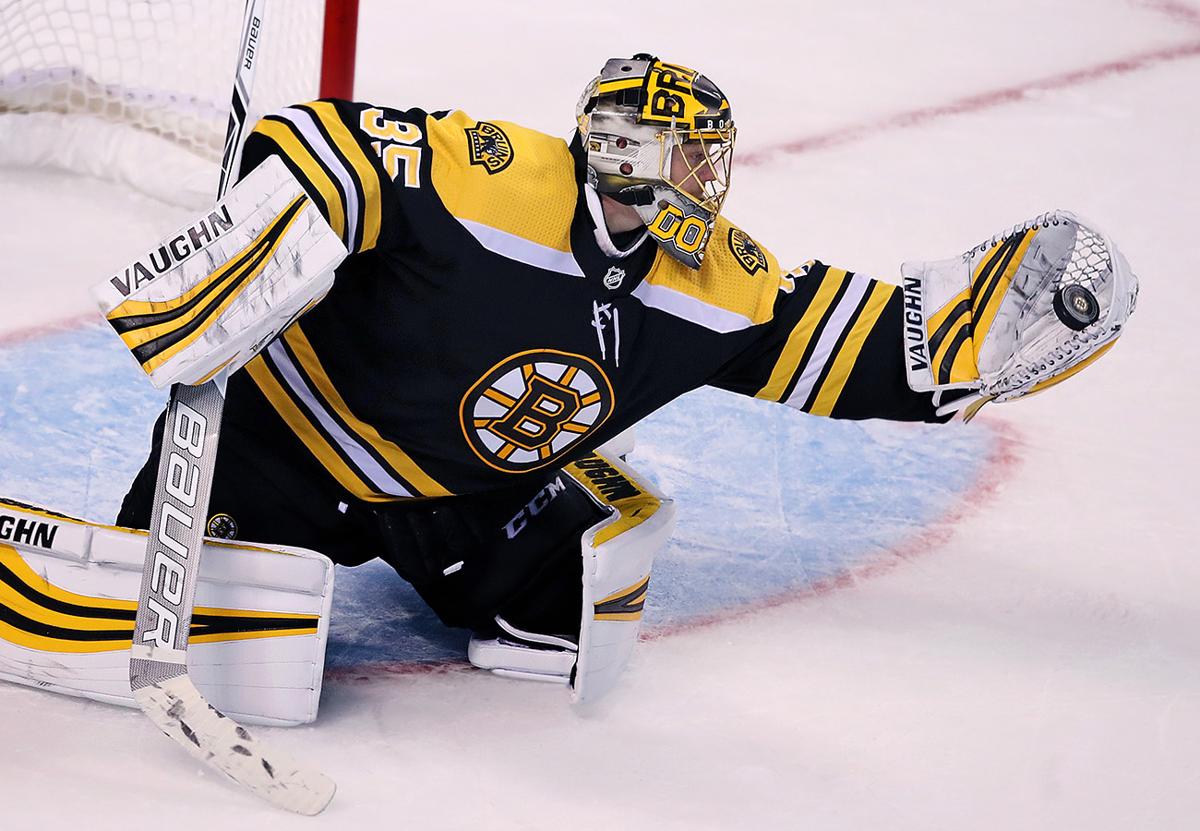 The end of the period saw the Bruins turn it on.  They hounded Toronto, and the puck for the remainder of the game.  Towards the end of the second period, Matt Grzelyck flung a centering pass in the offensive zone, and Sean Kuraly fired it past Andersen to Make it 4-2 Toronto.  The garden was finally buzzing again, and the Bruins threw the kitchen sink at Toronto in the third period.   Just 5 minutes in, Noel Acciari slapped home a loose puck in a net front scramble to make it 4-3.  The rest of the game was basically pond hockey.  Both teams went up and down the ice exchanging chances.  Khudobin did his part in keeping the deficit at 1, but Freddy Andersen made enough saves to preserve the win.  The Bruins will be heading back to Air Canada Centre for a game 6.

NOEL ACCIARI FROM THE SIDE OF THE NET! BRUINS WITHIN 1!#NHLBruins 3 – 4 #TMLTalk

The first 35 minutes saw the Bruins play like dog-shit and it cost them a series victory in this one.  The Leaves have had a hard time generating much offense off anything other than stretch passes.  It is no secret they would be doing so all series, and last night the Bruins decided they did not want to defend it.  Multiple stupid breakdowns on non odd-man rushes is not very characteristic of a Bruce Cassidy coached Bruins team.  Rask had himself a tough night, as he let in 4 goals on 13 shots.  He will look to rebound tonight, as Bruce Cassidy confirmed he’d be in the pipes for game 6.   Cassidy says he is considering shuffling the forward lines for this one.  I’d like to see Ryan Donato get a crack in the lineup.  Danton Heinen has been a regular since coming up in October, but he has gone bone dry in terms of goal scoring.

🎥 Bruce Cassidy on his lineup for Game 6: "We're deliberating…we may tinker with the lineup tonight." #NHLBruins pic.twitter.com/66t6oBKsY3

Patrice Bergeron just exited the ice about 10 minutes into Bruins morning skate while everybody else has stayed out there. Maybe something. Maybe nothing.

As always, Let’s go Bruins!  End this fucking thing once and for all tonight in their fuckin’ barn.