NFL Wild Card Weekend will bring a match-up with two teams who haven’t had a ticket to the dance in quite some time.  We have the Buffalo Bills, who last made the Playoffs in 1999, and the Jacksonville Jaguars.  The Jaguars last Playoff appearance was in 2007-2008 in New England.  They lost 31-20 to the then undefeated Patriots.

The Bills last lost to the Tennessee Titans in the Music City Miracle game.  An event that doesn’t need much explaining:

This game is the game I am look forward to most this weekend.   It is mediocrity at it’s absolute finest.  Two middling teams duking it out, to see who has the right to get their ass kicked in New England, or Pittsburgh.   I’m sure these two fanbases will make sure there will be plenty of debauchery in the stands as well.  Couldn’t be more excited.

What a year it has been up in Buffalo.  The longest Professional Sports playoff drought in America finally comes to a close.  The Bills exceeded expectations in general in 2017.  A year after cleaning house from the Rex Ryan regime, it looked as if the Bills were orchestrating a tank job.  They traded away key starters in Ronald Darby, and Sammy Watkins for lesser options in Jordan Matthews and E.J. Gaines.  This was an attempt to give young coach, Sean Mcdermott a fresh clean slate.

The Bills responded by being a playoff contender for much of the year.  They picked up key wins against the Broncos, Chiefs, Raiders, and Colts.  Needing a win in week 17, Buffalo took down Miami 22-16, and Cincinnati knocked out Baltimore with a last second Andy Dalton touchdown to  Tyler Boyd.

The Bills most explosive offensive weapon is Lesean McCoy.  Shady can beat you in every single facet of the game.  He is quick enough to beat you to the outside, he’s tough enough to run inside the tackles, and is a major weapon is the passing game.  He’s pretty much the entire Buffalo Bills offense.   Look for heavy dose of shady on Sunday, if he is healthy enough to go.  It is sounding like he should be ok to play.

Not much else for the Bills on offense.  It’s been a rough year on that side of the ball. Tyord Taylor is currently their starting Quarterback, but Sean McDermott famously switched to Nathan Peterman against the San Diego Chargers.  Peterman threw 5 interceptions on the day, and the Bills got throttled.

Tyrod Taylor hasn’t exactly set the world on fire as the full-time starter for Buffalo.  He did however, throw less interceptions over the course of the entire season, than Peterman did against the Chargers alone. He just doesn’t have many weapons to work with.  His three biggest weapons are Charles Clay, Kelvin Benjamin, and Jordan Matthews.  Even with those names, Shady is still the Bills best weapon in the passing game.

Defensively is where the Bills earn their stripes.  They rank 16th in points, and 19th in yards allowed.  The ’85 bears they aren’t, but they can keep themselves in games with solid defensive play. 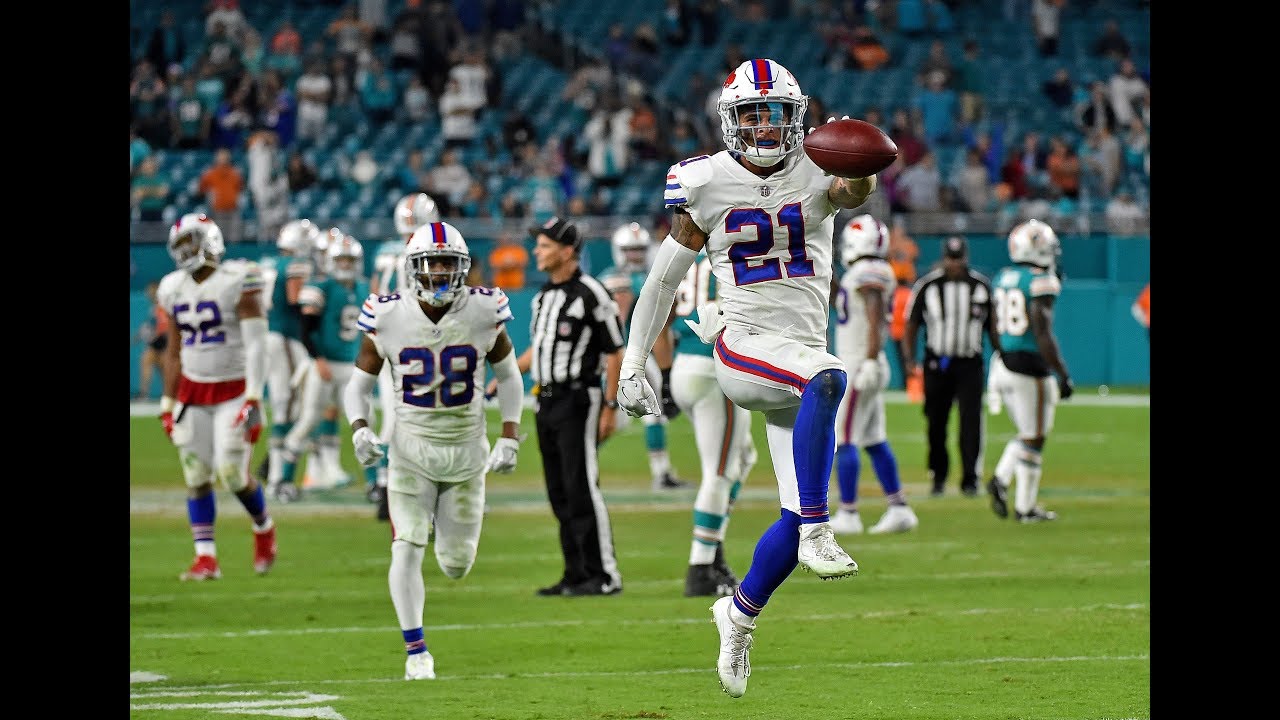 The Jags finished 2017 with a 10-6 record, and a playoff birth for the first time since 2008.  They do so after entering the season amid a QB controversy.  Jags head coach, Doug Marrone had considered turning the keys of the offense over to Chad Henne in training camp.  Marrone wisely stuck with Blake Bortles.

Bortles went on to have a solid year at the helm.  The Jags had signature wins against the Steelers, Ravens, Seattle, and Houston twice.  Most of it was lead by rookie Running Back, Leanord Fournette.

Their calling card is their defense.  Jacksonville finished 5th in points allowed, and 4th in yards allowed.  Calais Campbell leads a very strong defensive line.  He finished the season with 14.5 sacks, and was an all-pro as both a Defensive End, and Defensive tackle.  Jalen Ramsey leads a young strong secondary.  Ramsey finished 2017 with 4 interceptions, and 14 passes defended.  There are many other strong pieces including Dante Fowler, Tashaun Gipson, Malik Jackson, and A.J. Bouye.  The Jaguars are very young, and very good on defense.  Don’t be surprised if Jacksonville goes on a little playoff run, as long as Bortles doesn’t revert back to his old self.

Buffalo is just not good enough offensively to compete with this Jags team. Tyrod Taylor likely won’t pick apart the Jags,  they are too strong on defense for the lowly Bills offense.  Whoever controls the line of scrimmage, and turns it over fewest will win. Going to be a snoozer, but it is Mediocrity’s Super Bowl after all!