The Bruins traveled down to our Nation’s Capital to take on the Washington Capitals, in the tail end of a two games in two nights stretch.  The Bruins came in a staggering 0-12 in their last 12 match-ups against the Caps.  What do you know, they lost again.  This one was right there for the taking, but they just cannot put this team away.  Miscues at inopportune times really derailed hopes for victory. 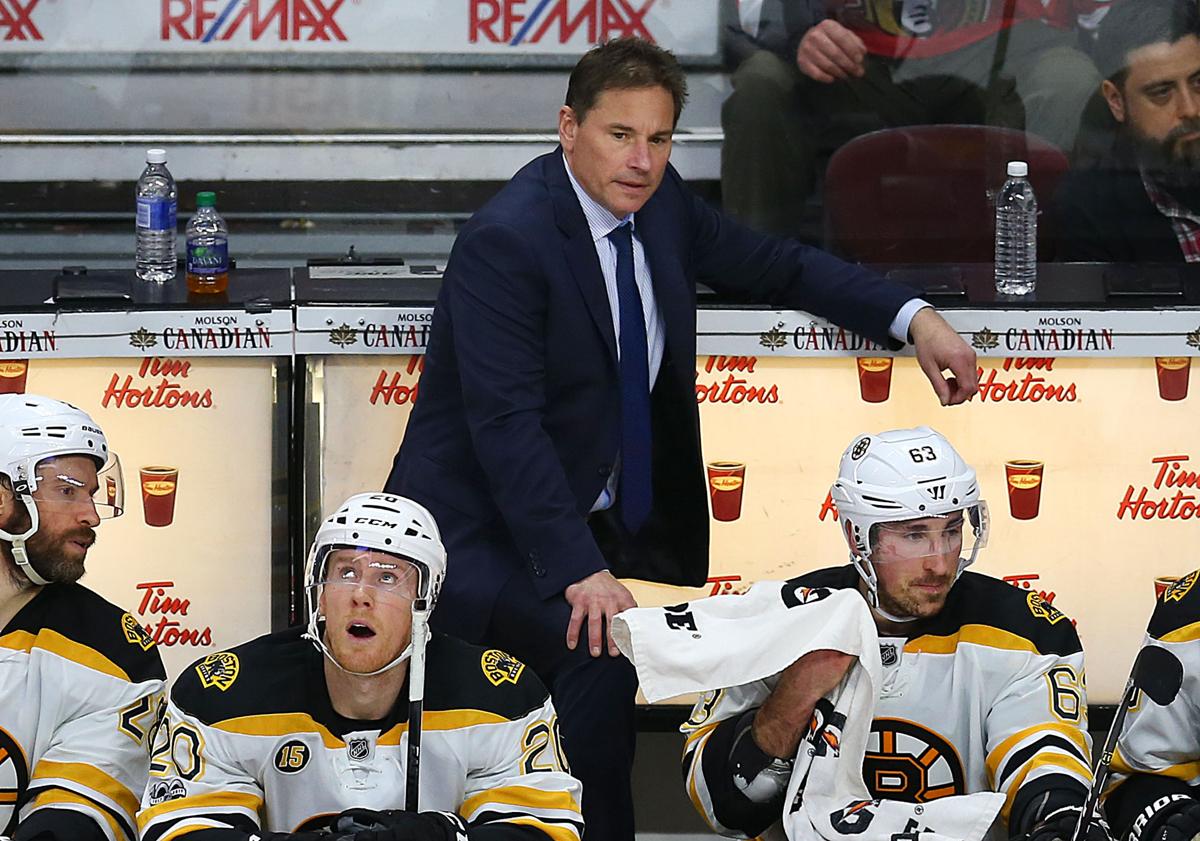 The Bruins came out, and immediately staked their claim on the game.  Just 1:43 into the game Riley Nash served David Backes a sweet spin-o-rama dish, and Backes snapped the puck home.  1-0 Bruins.  Things were looking even better when Noel Acciari banged home a wrap-around attempt to make it 2-0.  The Bruins came out of the gate hounding the puck, just like they had against Ottawa the night prior. Both goals were a result of a amped up forecheck.

Everything was going according to plan.  The Bruins were on their way to exercising Capital demons.  The play became more balanced in the second period.  You aren’t going to silence a team that has Kuznetsov, Oshie (Most overrated player in the league), Ovechkin, Carlson, and many more for long.   With 8 minutes to play in the second period Lars Eller, a noted Bruins killer since his days with the Canadiens got the Capitals on the board to make it 2-1.

The worst aspect of this goal was the fact that Eller was offside entering the offensive zone, and for some unknown reason the Bruins decided to not challenge it.  It was an absolute head scratching decision, because had they challenged the goal would have been waived off.   Things got worse, as just over a minute later Alex Ovechkin tied the game at two. It was an unstoppable shot by a great goal scorer.  Nothing Dobby could do.

.@ovi8 in the office = impossible to stop. #CapsBruins #ALLCAPS pic.twitter.com/gc4PDu4hK1

Luckily, the Bruins survived the second period, keeping the score at 2 a-piece.  The teams continued to trade chances in the third period, when Danton Heinen found David Backes in the slot.  Backes snapped home the shot to make it 3-2 Bruins close to mid-way through the third period.

The Bruins tried their best to hold on-to the lead, but just couldn’t.  A mere 4 minutes after Backes’ goal, the Bruins were hemmed into their own zone.  The puck was in front of Dobby, with multiple players crashing into him.  Through the casserole of nonsense ex Bruins stiff, Brett Connolly slipped home the tying goal 3-3 was the score.  It would remain the same for the remainder of the third period.

^ Tom Wilson was originally credited with the tally, but was later changed to Brett Connolly^

The Teams would go scoreless in overtime, but traded some decent chances.  Dobby, and Holtby stood tall.  The game would go on to a shootout.  Dobby stopped Oshie and Kuznetsov in the first two rounds.  Holtby stoned Marchand, and Pastrnak.  Finally, Alex Ovechkin potted home his attempt in round three.  Instead of putting out McAvoy, Bergeron, Spooner, DeBrusk, Bjork, Heinen, Grzelyck, or anyone else, Cassidy trotted out Riley Nash.  Nash missed the net per usual.  Two points for the Capitals, and a tough defeat for the Bruins.  They did pick up 1 point in the loss.

Tough night for Bruins.  It looked as if they would finally break this horrid streak against the Caps, but for some reason, they just can’t.  It was another quiet night for the Marchand, Bergeron, Pastrnak line.  Seems as if Pasta, and Marchy were trying to do a bit too much with the puck all night long.  They had chances on 5 power plays, but couldn’t get a goal to extend the early 2-0 lead.

Torey Krug’s days should be numbered.  He is a small offensive d-man.  The problem with Krug this year is the offense is not there.  His d-zone play has been a train-wreck, and twice he lost the puck on the power play leading to Caps breakaways.  He is the worst player night in night out.   With McQuaid healthy I think it might be time for Torey to take in a few games from the 9th floor. 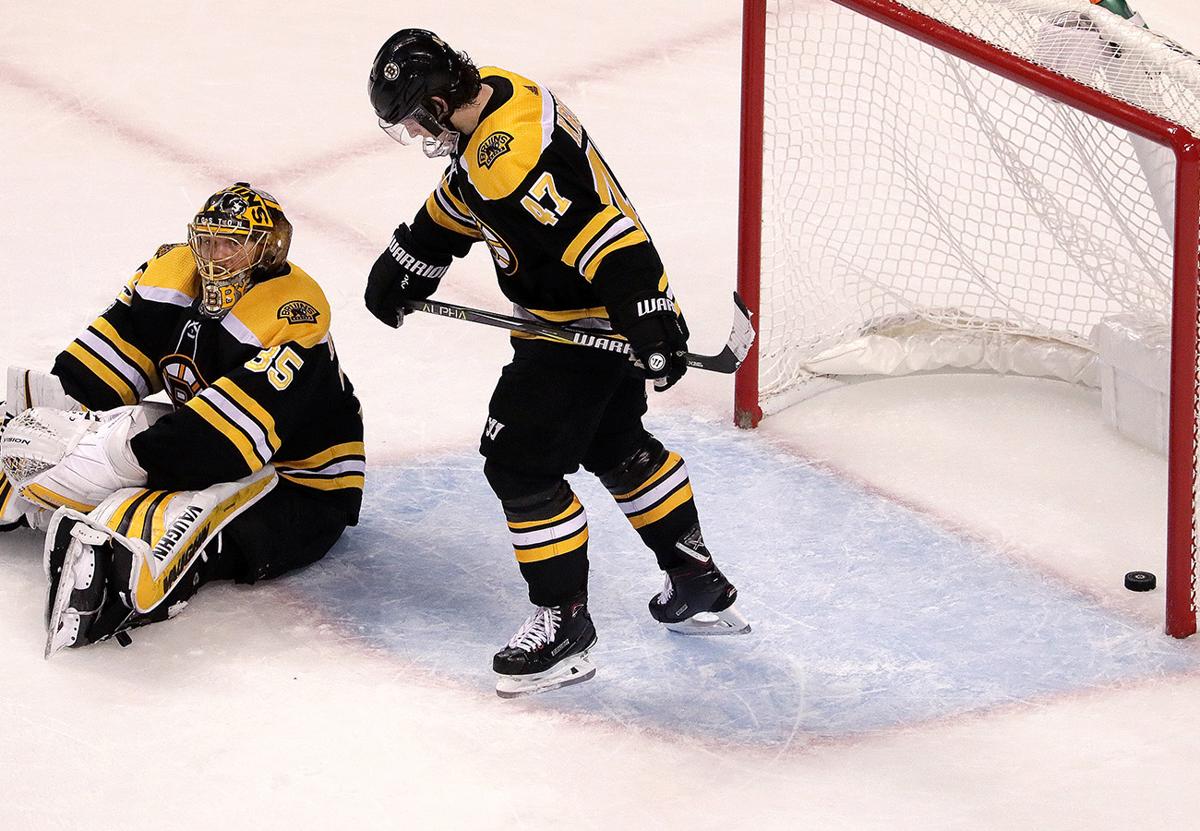 The Bruins travel to Ottawa to take on the limp-dick Ottawa Senators on Saturday night.  Puck drop 7:00 pm EST. Look for a return of Center David Krejci, and or Adam McQuaid.

Bruce Cassidy just addressed the media in Ottawa. On David Krejci and Adam McQuaid possibly returning tomorrow against the Senators:

"Yes, a chance for both. We’ll get a better idea after [today's] skate. If we like where they’re at then they’ll both be game-time decisions."