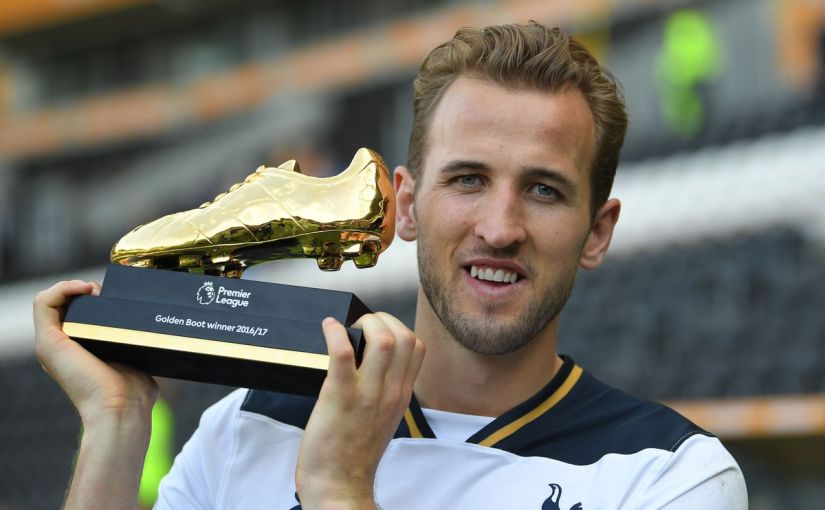 Harry Kane bagged a hat-trick today against Southampton to bring his goal total to an astounding 56 goals in the calendar year of 2017. We always refer to Messi & Ronaldo as the best goal-scorers in the sport and rightfully so.  Here’s his second goal today that put him in first place for the year:

Tottenham’s striker has very quietly put in the most goals in a calendar year in the Premier League as well at 37 goals. To pour on more stats that show how insane this actually is:

Only five players in Premier League history have scored more hat-tricks in their entire Premier League career than Harry Kane has in 2017 alone. Madness.

Just some casual stats there.  The man has absolutely been on fire all year but will not get close to the same credit as those big names. Not to mention that he’s only 24 and still improving. This was the year for the Spurs to put it all together but they’ve fell flat on their face so far. This can’t take away from the fact that Kane is the best striker in the world right now.  He beat Alan Shearer’s record which many thought was unattainable. Shearer even took to Twitter to congratulate him.

You’ve had a magnificent 2017 @HKane. You deserve to hold the record of most @premierleague goals in a calendar year. Well done and keep up the good work. 👏🏻🙋🏼‍♂️

Good to see the support from one of the game’s legends for a kid who’s only destined to improve. If he does it in 2018 again, I think it’s time to give him the respect he deserves.