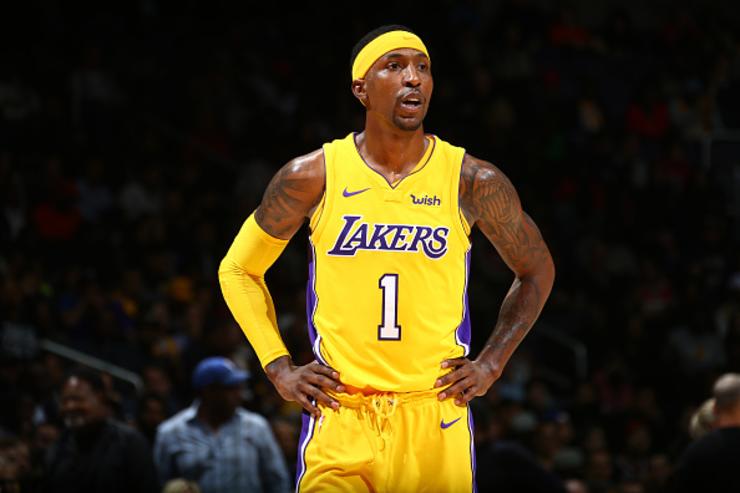 Kentavious Caldwell-Pope was sentenced to a 25 day jail sentence for violating his probation stemming from a driving under the influence charge last March.

Somehow, he has been granted a work release which will allow him to practice and play games for the Los Angeles Lakers. According to the courts, he is not allowed to leave the state of California, so he will miss the Lakers games against Houston and Minnesota, but play against Golden State. 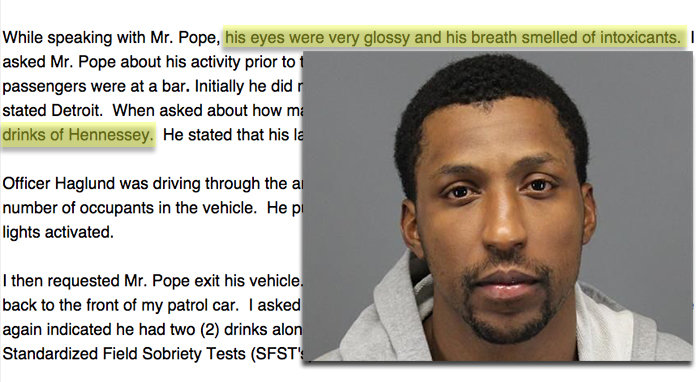 This is an absolute joke — how does Caldwell-Pope violate his probation, get sentenced to 25 days in jail and be allowed to practice and play games for the Lakers. Under no circumstance should he be allowed to play while serving jail time. He should serve his time without work release or don’t give him any jail time at all.

I guess it’s true, the Lakers really do rule LA…