Going to be a short one this week, as I wasn’t able to catch the whole game.  The Browns lost again this week.   Cleveland traveled to Los Angeles for their scheduled loss.  Last season on Christmas Eve, the Browns managed to shit out a win against the Chargers.  They were not as lucky this year. 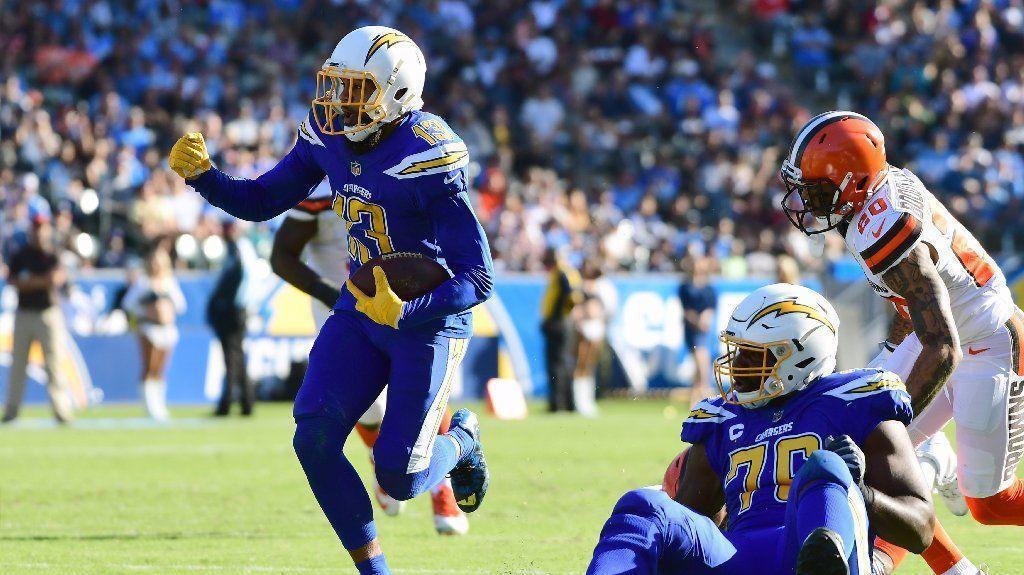 There really isn’t much to write about when it comes to this game, but I will reluctantly give you an update as best I can.  The Browns defense certainly came to play on Sunday, as they held the Chargers to 0 first quarter points.  The Chargers added two field goals in the second quarter to make it 6-0.

The Browns rallied, and Kizer lead a 65 yard touchdown drive in 5 plays.  David Njoku caught a 28 yard pass for the score.  Hey!  A lead!  With the extra-point, the Browns lead 7-6.  It did not last long, as Philip Rivers lead an 11 play drive into field goal range.  Ex-Brown Travis Coons hit a 22 yard field goal to help the Chargers re-gain a 9-7 lead.

The second half was a snoozer.  Keenan Allen caught a 7 yard touchdown pass, and Travis Coons added another field goal to make it 19-7.  The Browns could only muster another field goal.  The game ended with the limp dick score of 19-10.

Next week the Browns will welcome Brett Hundley, and the Greenbay Packers to town.  I’d love a thank you in advance from Packer fans.  Looks like my beloved Brownies will be instrumental in keeping their playoff hopes on life support.

I am going to end it here with some highlights of Josh Gordon’s 2018 sober debut.  Enjoy!