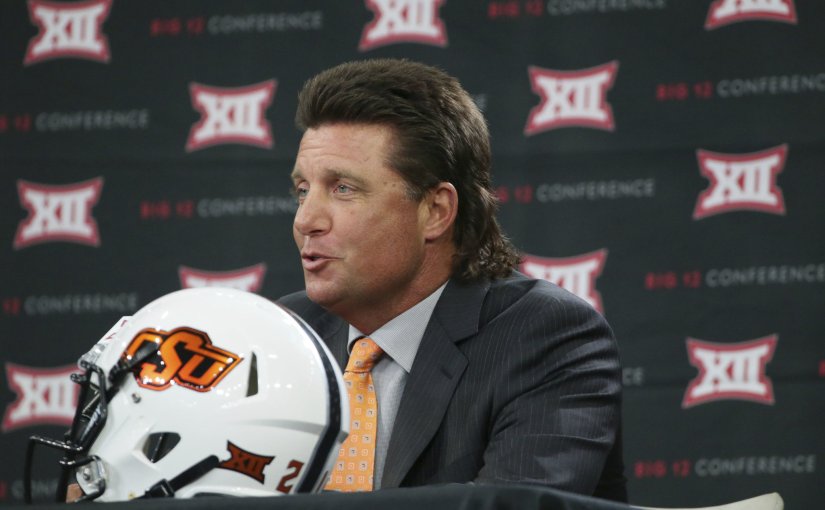 The Oklahoma State coach has spurned down the University of Tennessee’s offer to become one of the highest paid coaches in the SEC. Gundy reportedly had a 6 year, 42 million dollar offer on the table after meeting with Tennessee officials but ultimately decided to turn it down.

This just goes to show how Tennessee football is starting to become a joke. Gundy, a proven head coach, just turned down a lot of money and it’s doubtful they will be able to pull someone better than him. Gundy of course has ties to the Cowboys after playing QB for them and spending a majority of his coaching career there, was never a guarantee to leave but not accepting that money says a lot more about Tennessee than it does him. With the playoff system now fully in place, the allure of going to an SEC school may not be as strong anymore.