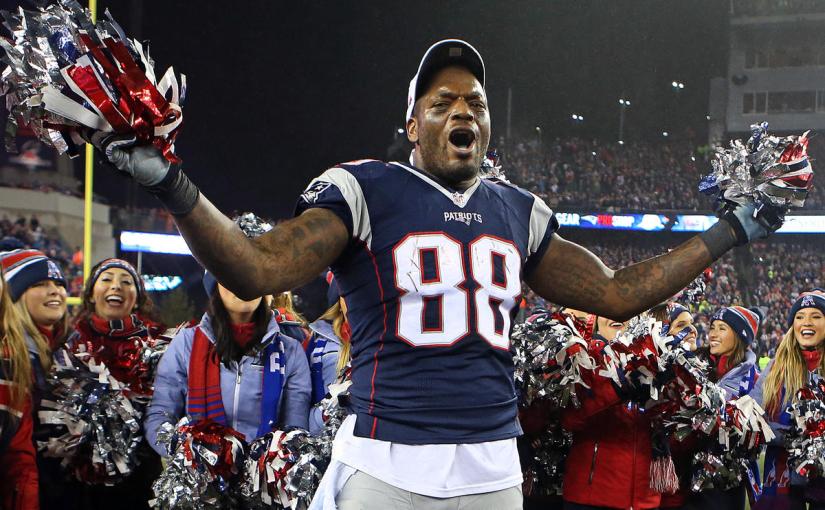 In a surprising move, the Green Bay Packers have released tight-end Martellus Bennett.  The 10 year veteran signed a 3 year, $21 million deal this off season.  Bennett, has under performed this year ]– played 7 games for the Packers hauling in 24 catches for 233 yards and 0 touchdowns.

The #Packers have released TE Martellus Bennett, according to the transaction wire, with a failure to disclose designation.

The #Packers paid TE Martellus Bennett $8M of his 3-year, $21M contract. The only tangible benefit to cutting him with the failure to disclose is if they argue his entire contract is void & go after his money. This isn’t over just yet.

Bennett has indicated that he would retire at the end of this year, but this move is still surprising. Now that he is a FA, a possible landing spot/reunion could be in New England, where they are running out of healthy WR’s and could benefit from running a two TE set. If NE were to bring back Bennett, I would imagine they would release Dwayne Allen who has been a no show all year and keep rookie Jacob Hollister as the #3 TE. With that said, him landing back in NE is a long shot. A more likely landing spot is a team like Pittsburgh or Jacksonville.