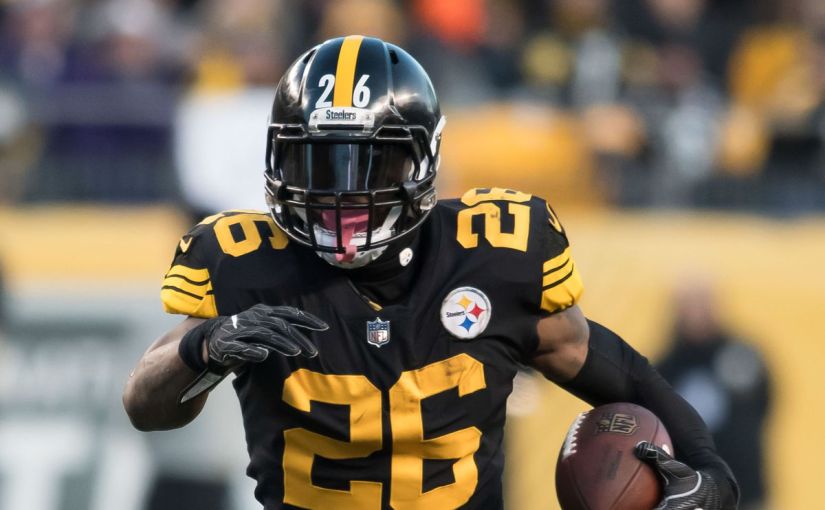 Pittsburgh’s gotta call him out on his bluff right? Playoffs are upon us and the Steelers of course are focused elsewhere. Bell was quoted telling ESPN:

Just get the numbers straight, exactly where we want them. I’m not going to settle for anything. I know what I do and what I bring to the table. I’m not going out here getting the ball 400 times if I’m not getting what I feel I’m valued at.

Bell is only 25 and arguably the best running back in the league so obviously his value is sky high. The only problem is that Pittsburgh won’t give him what he wants.  The Steelers played chicken with him last year and did offer him a contract which was upwards of $30 million in the first two years but Bell declined. He ultimately ended up playing on the franchise tag worth $12.1 million last year. The number will rise up to $14.5 million but Le’Veon wants a long term contract. Highly doubt that they’ll be able to actually get the deal done because he wants BIG money. I think he’s bluffing but let the games begin.

PS – Quoted as saying that but then tweets this? Real believable.

I’m trying to win a super bowl…I can care less about what happens after this season…my biggest thing I’m focused on is this team I’m on right now, playing for/with my brothers, & bringing back a 7th ring! what happens next year is irrelevant to my goals