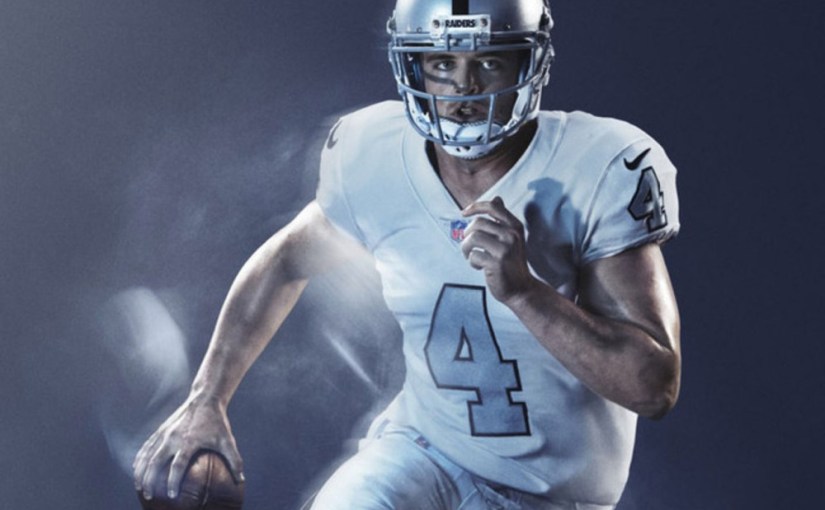 Last lock of the day was a real close win thanks to the Celtics hanging in there after the Hayward injury. We had the Celtics + 3.5 and they lost by 3. We’ll take the extra half point (even though the line was closer to 5 when LeBron was announced to be active) and move on to Thursday Night Football. Always hard to predict, the 5-1 Chiefs travel to the 2-4 Oakland Raiders. The Raiders have massive underachieved due in part to the Carr injury. They’ll look to get back on track against the AFC West leaders.

The Pick: Oakland Raiders (+3) vs Kansas City Chiefs
Give me the Home underdog in a different time zone and I’ll take it more often than not. This line screams trap game for the Chiefs and I actually like the Raiders to upset here. The Chiefs were banged up a bit by the Steelers and I like Oakland to finally get their run game started against the Chiefs. Give me the points and give me the Raiders.