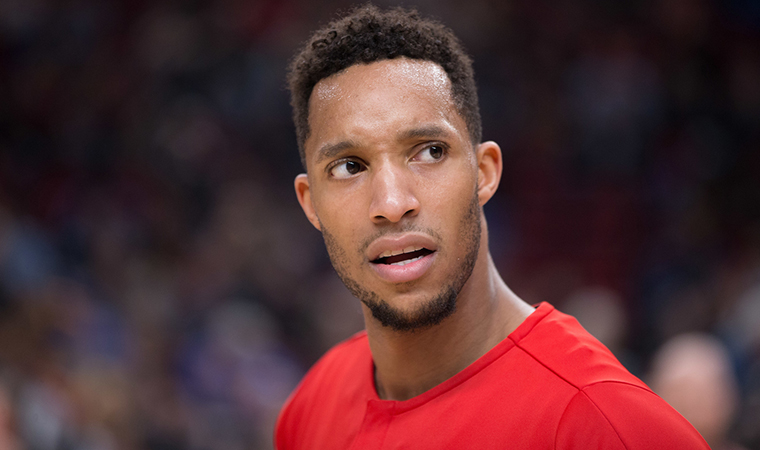 In Portland, Oregon a semi-truck hauling a large trash bin lost control and tumbled into the swimming pool of the home owned by Portland Trail Blazers Evan Turner.

According to police, the truck driver lost control on a hairpin curve and ended up plunging down a hill before crashing into Turner’s pool.

At this time the driver, who was not identified, sustained serious injures and was taken to the Oregon Health and Science University Medical Center for treatment.

Based on Turners’ comments it appears as though he was not home at the time of the incident.

Turner was asked about the situation following  the Trail Blazers loss to the Spurs, “I wasn’t aware that the driver was injured or how badly,” Turner said Wednesday afternoon through a team spokesman. “But I’m obviously grateful that the first responders were able to rescue him and I hope and pray he’ll be fine.”